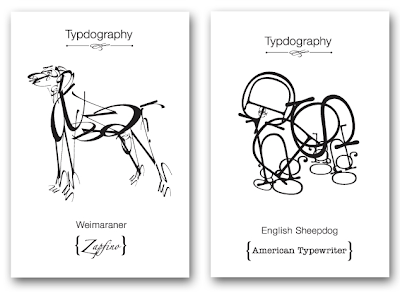 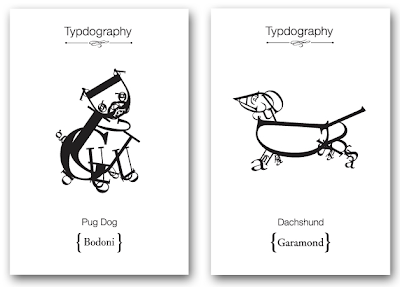 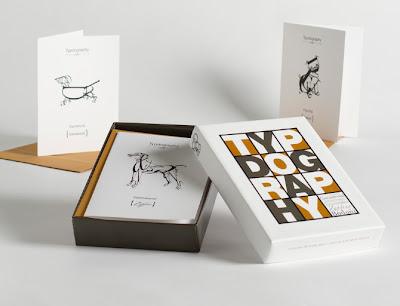 Typdography from my student Cynthia Johnston. I am very pleased to be sharing some of Cynthia's design work on Letterology once again. In early February I featured a post on some of her beautiful watercolor illustrations for a redesign of Franz Kafka's Metamorphosis. Recently she released this set of 4 typographic dog postcards you see here as a self-promo for the Portfolio Show at school next week. Each card features the artful arrangement of letters which not only illustrates the breed of the dog, but spells the name of the pup in just one typestyle as well. She designed a lovely package design for the notecards, which at this time is just a one-of-a-kind. I am encouraging her to produce and sell this as a boxed set soon. She claims to be already working on a bulldog as her next subject. Watch Cynthia's website for more updates and I will provide more details as I know them.
Below are photos of Cynthia's completed design of Kafka's dark story of Gregor's morphing into a giant insect creature. Her intention was to reformat  Metamorphosis as a children's story which was in itself, quite a challenging metamorphosis. Because of the scale here, some of her details may get lost on you, but she included some wonderful patterns of bugs on the endpapers, on the wallpaper, and even on the dress of Gregor's sister. To view more of Cynthia Johnston's design and illustration work, click here. 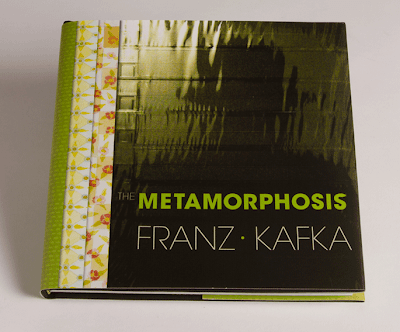 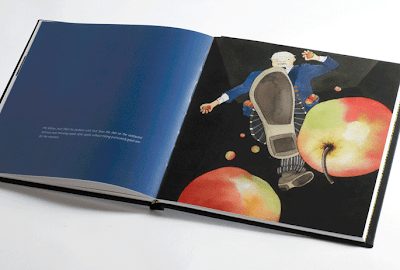 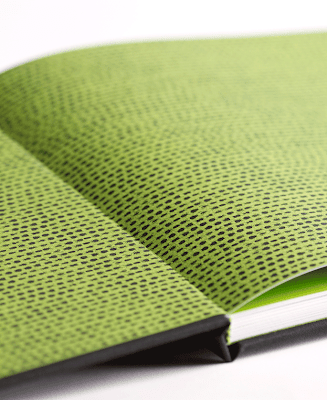 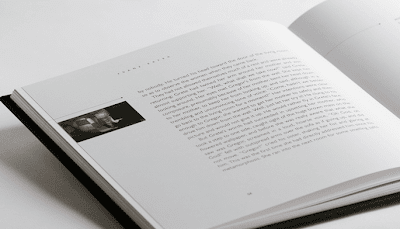 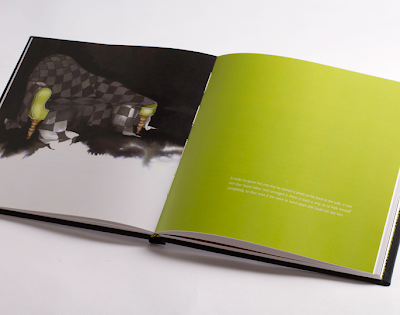 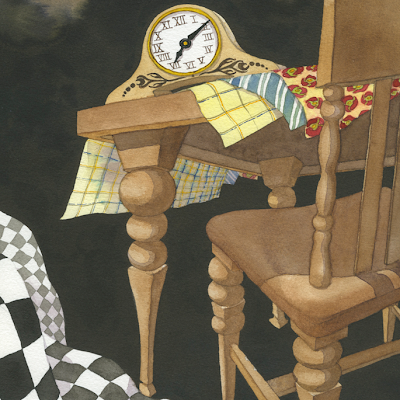 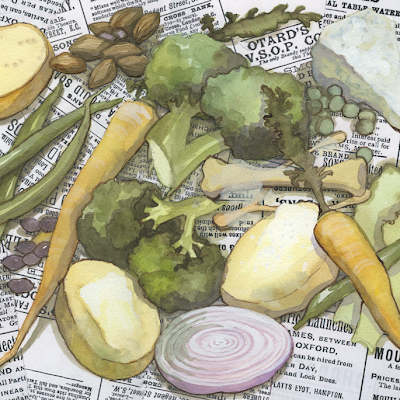 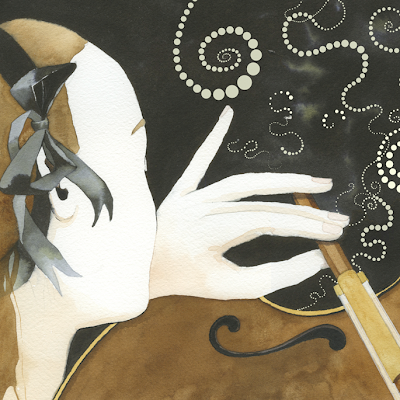