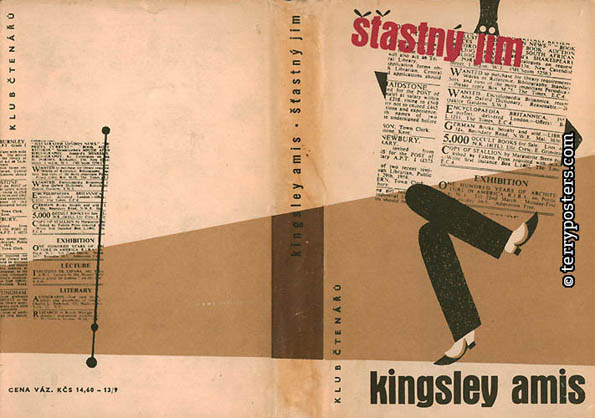 The book design work of Czech designer and illustrator Vladimir Fuka (1926-1977) who designed many playful covers for adult and children's books. He was one of the most admired and celebrated Czech artists and book designers of the 20th century, yet his work was banned by the Communist regime after he and his family defected to the United States in 1967. In 1951 he became part of an unofficial group of dissident artists and writers who secretly organized in flats and at the famed Cafe Slavia in Prague. A year later he began a daily art diary of stark illustrations reflecting the anxiety of living under the oppressive regime. In 1964 he collaborated with Czech poet and collage artist Jiri Kolar (1914-2002) to write a humorous text for Seventh Heaven, a book of riddles, rebuses and games for adults and children. This book was published in three languages and awarded the Torchio d'Oro (golden) medal in Bologna in 1965. 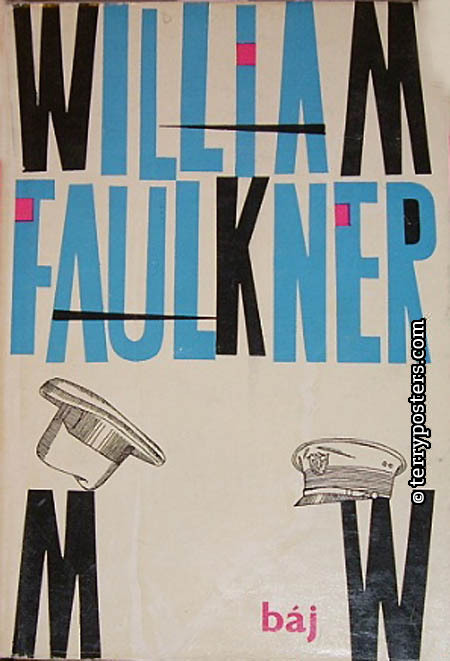 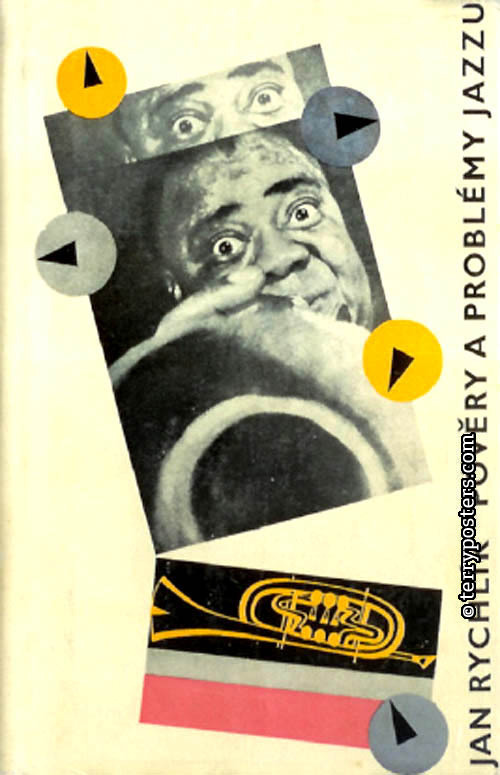 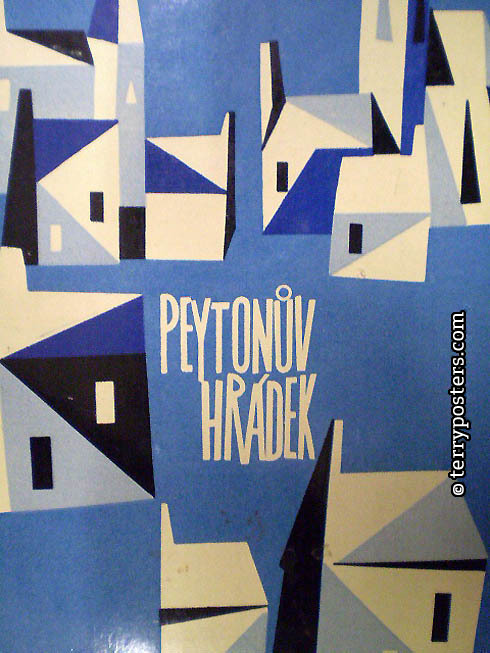 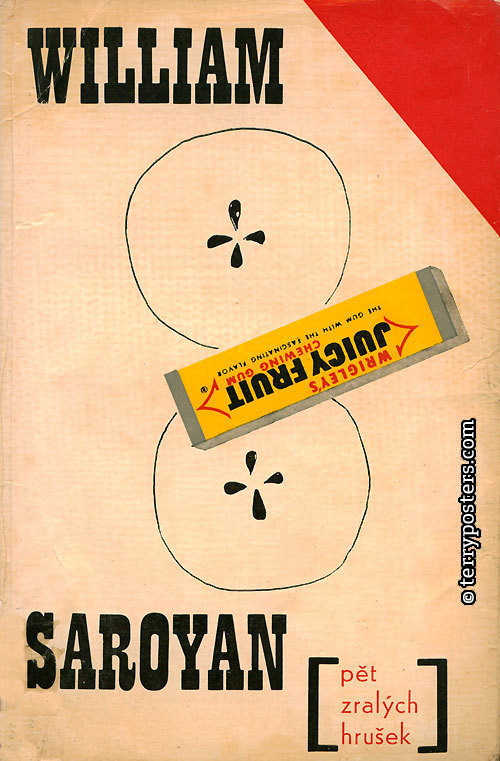 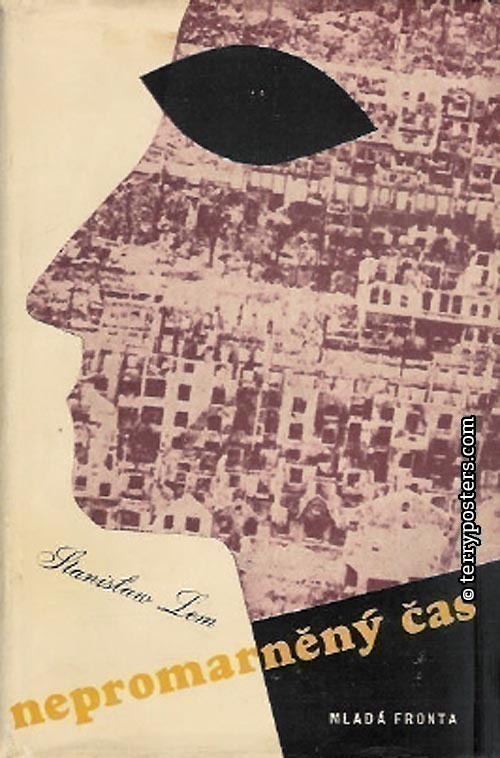 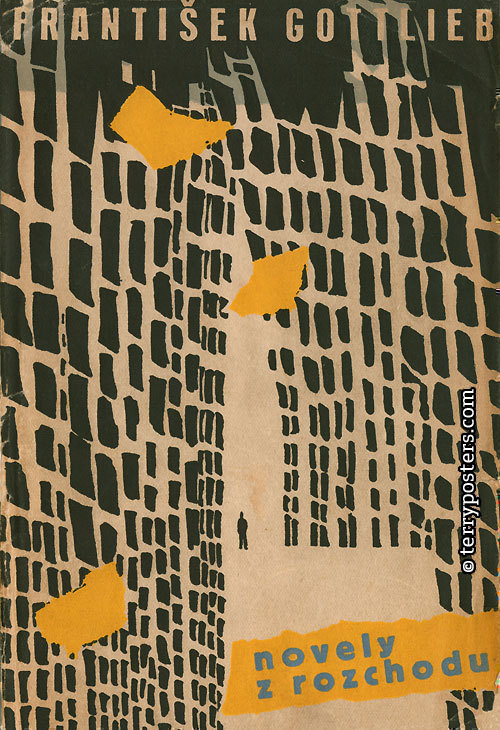 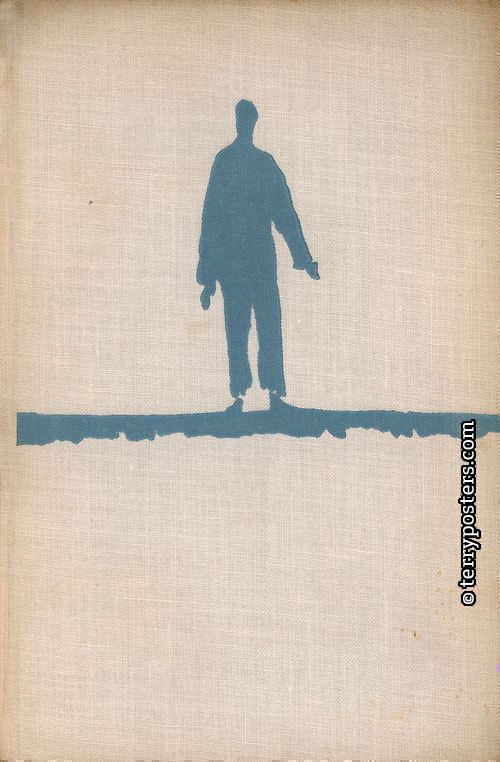 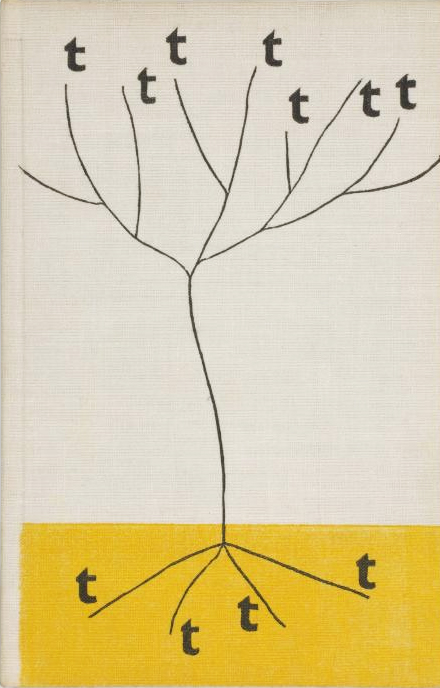 < Fuka's cover design for Exploits & Opinions of Dr. Faustroll, Pataphysician with endsheets below. Both via Bustbright. 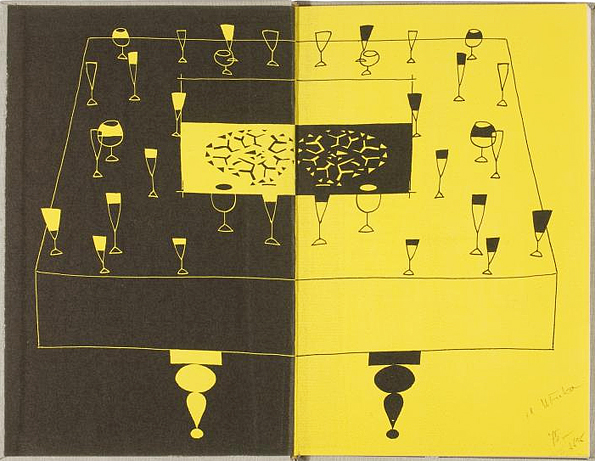 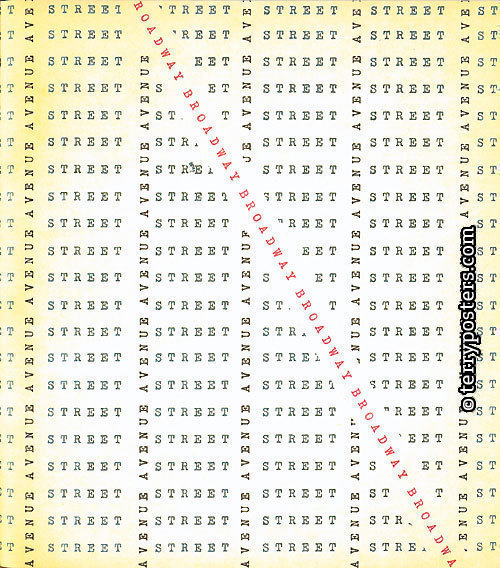 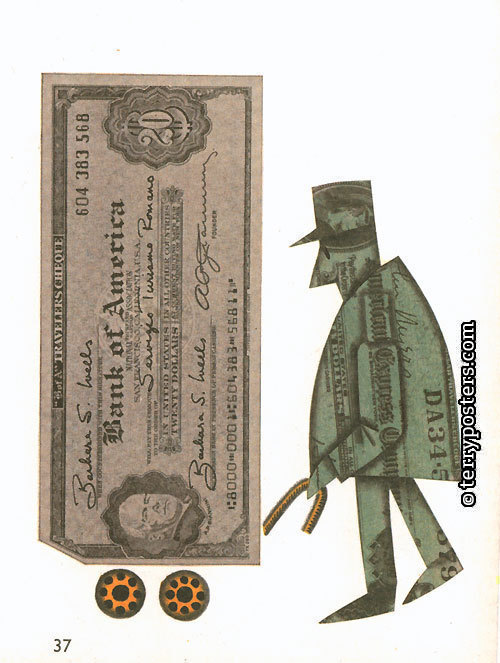 Illustrations above and below from his 2008 book New York. 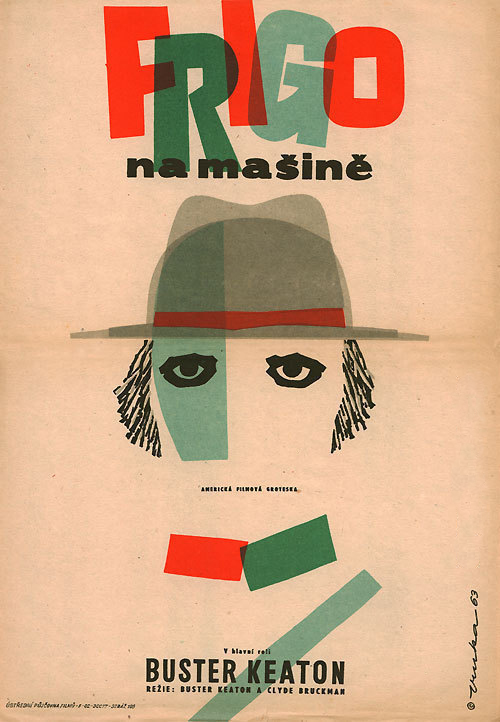 Granted, Vladimir Fuka was a very gifted artist and book designer, however in my mind his 1963 poster for Buster Keaton's silent film The General beats all. With his playful collage of type and image, he totally nailed Keaton's adorable portrait.
:: With exception, all images via Terry Posters.
Posted by Jennifer Kennard at 7/10/2013