A Love Letter to the City 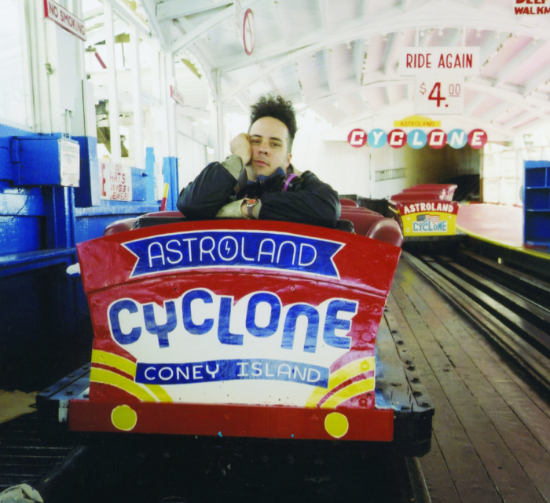 New York artist, Stephen "ESPO" Powers, began his love affair with letters as a young graffiti artist living in Philadelphia. Eventually his graffiti transitioned from writing personal messages to something on a much grander scale, when he combined his community activism with public lettering art. Powers and a team of "sign mechanics" began to collaborate with individual residents of several host communities, before painting murals. After gathering the collective hopes and dreams of individual neighborhood residents, the team would then mirror their comments back on large walls and rooftops for all to see. In effect, these messages and murals became a love letter to the city—lifting spirits and blending art with commerce. The first of these love letters appeared in Coney Island in 2003. Powers then ventured to Dublin and Belfast after receiving a Fulbright award for his work in 2008. Since that time, his work has appeared in the Venice in Liverpool Biennials and on the walls and rooftops of his home town of Philadelphia, Syracuse, São Paulo, Brooklyn and Johannesburg. 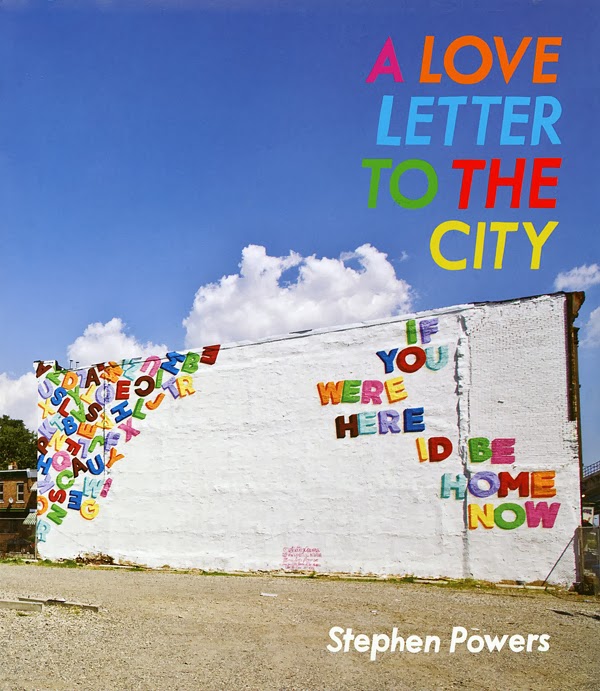 Today, Stephen Powers makes his home in New York City and continues to make art and hand lettered signs from his two ICY Signs shops in Brooklyn and in Philadelphia. On March 4th, 2014, Princeton Architectural Press will release a book about Powers' colorful street art titled A Love Letter to the City. A tad late for Valentine's Day, but still a nice treat. Brief sidenote here: Master sign painter and good friend of Letterology, Justin Green, also has a few walk-on parts in this book, which could be summed up nicely as "mentor". 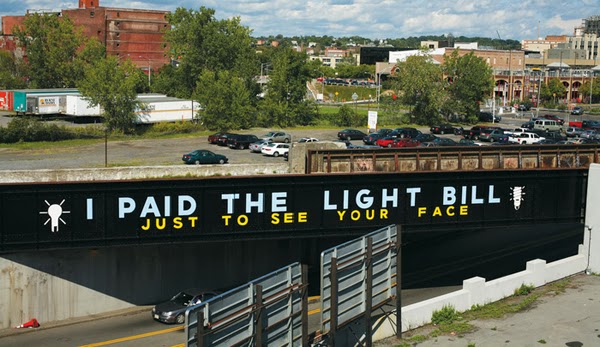 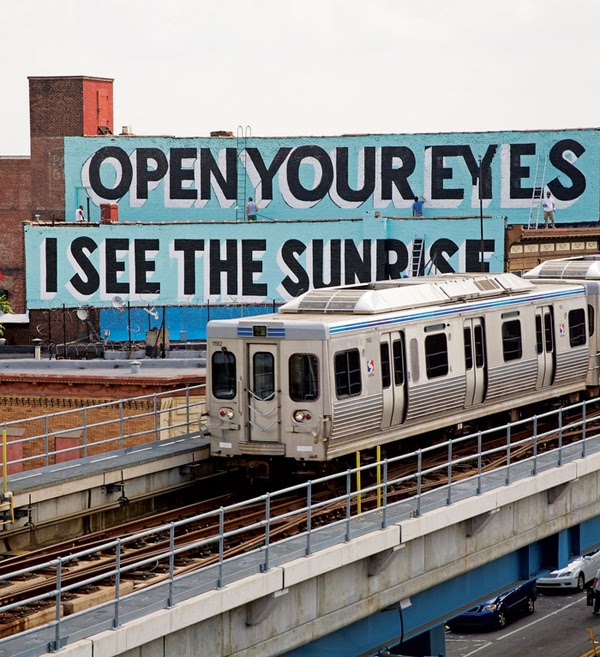 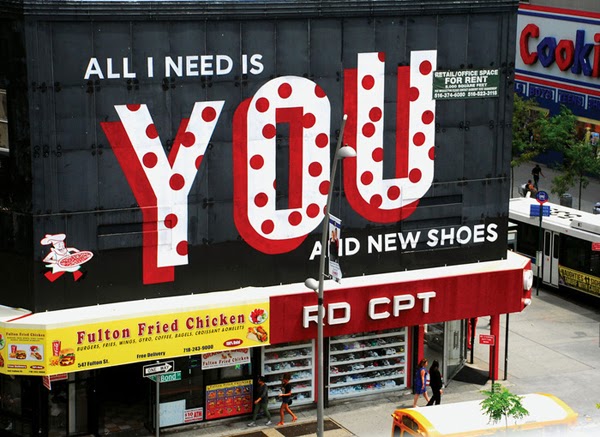 When this mural first appeared above a Tony's Pizza in Brooklyn, the dots were added to YOU, to give the impression of pepperoni. After Tony's fell victim to the 99 cent pizza trend, the chicken shop moved in. Powers responded by adding a pizza chef to his work. Below is just some of ICY Signs handwork. 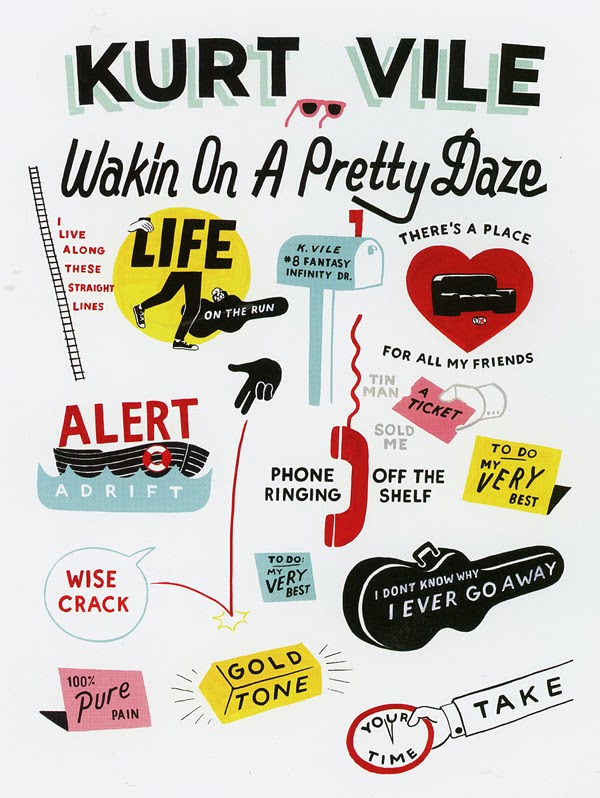