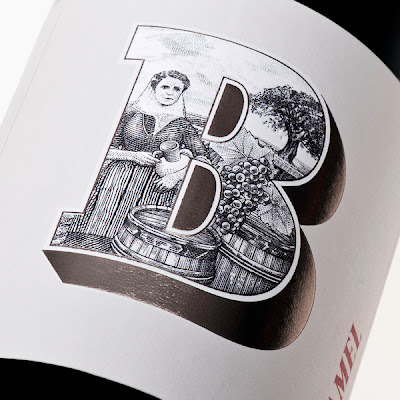 It's Spring and time to bring out some of my favorite killer B's that have been hibernating in my archives for too long. The first B was illustrated by stamp engraver Martin Mörck for the Bucamel wine label. Designed by Mucho of Barcelona for Bodega Tierras de Orgaz. 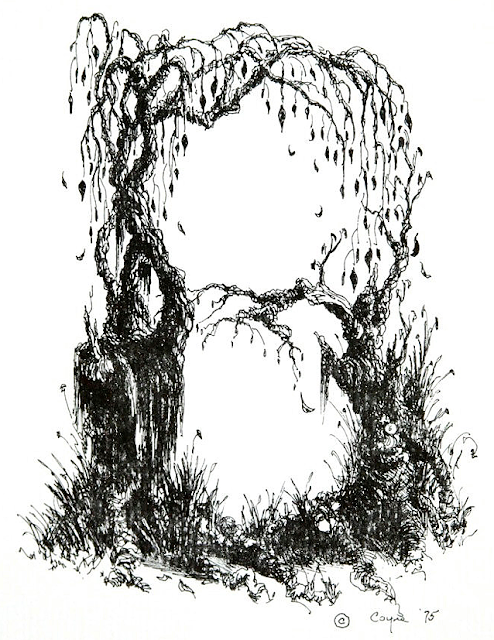 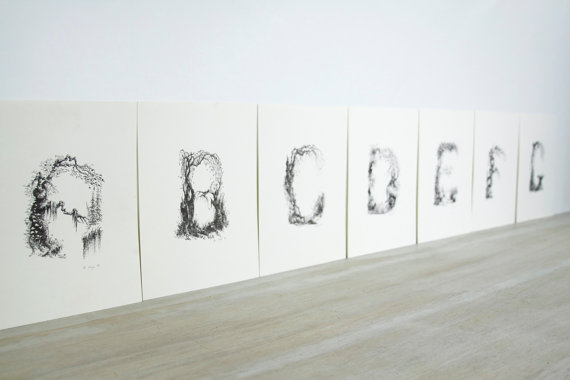 An 8x10" pen illustration of a rustic B found on Etsy. Signed "Coyne" 1975, and just one letter of an entire rustic alphabet set featured there last year. 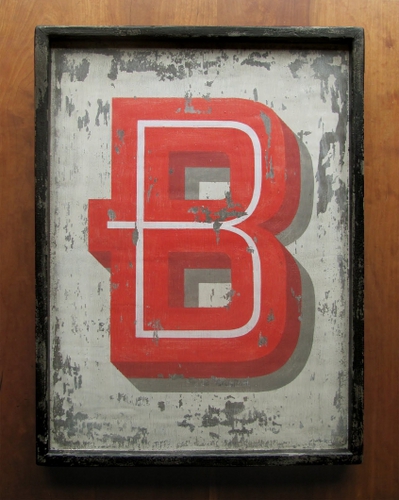 B Signage
::From Brown Dress with White Dots. No credits listed. 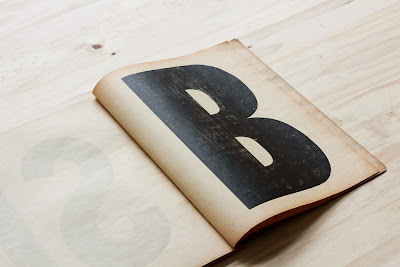 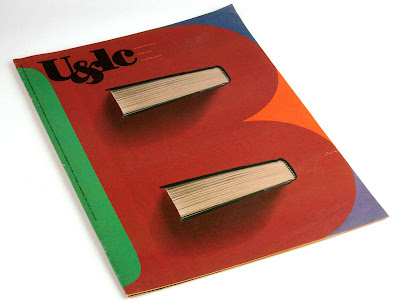 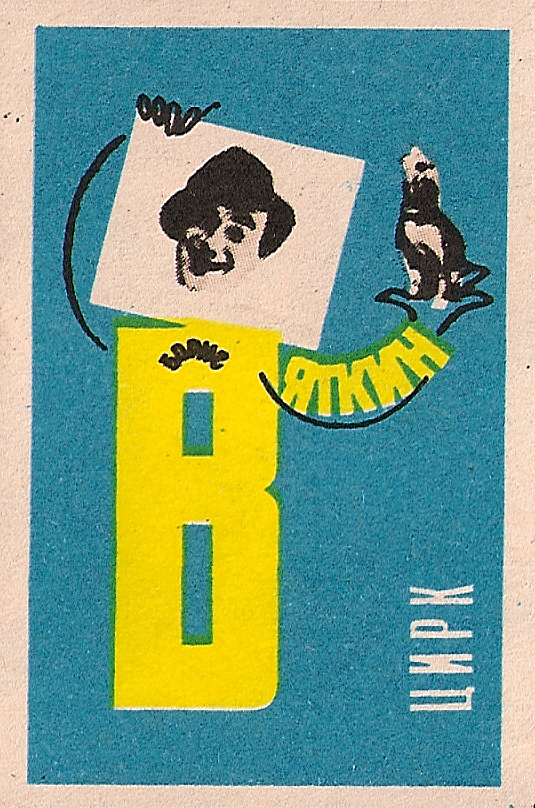 Circus matchbox label from Russia.
Doh! I've just been informed this B is actually a cyrillic killer V. Regardless, it delights me just the same.
::via 68-east design 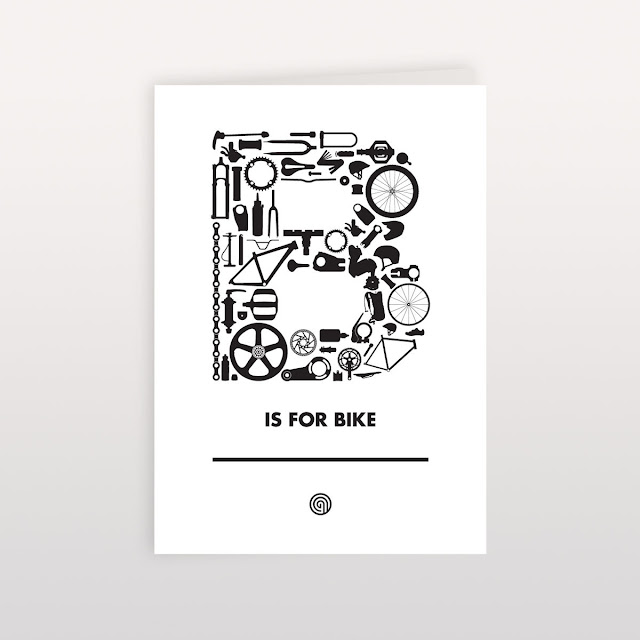 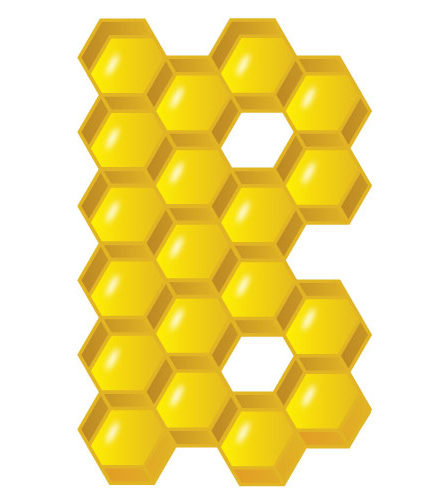 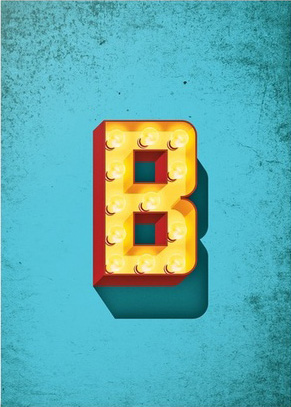 B in lights by Jeff Rogers. 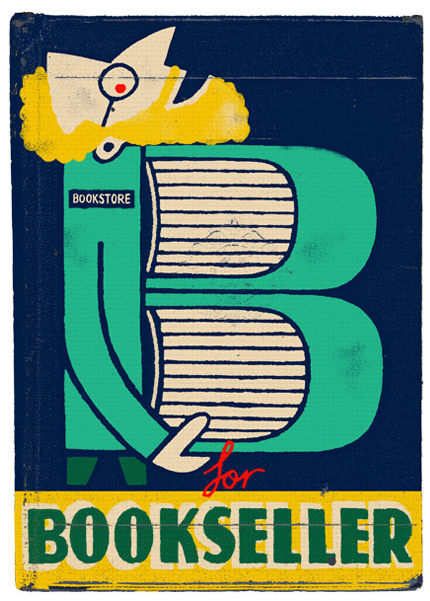 Illustration on book cover by Paul Thurby. Available as a print here. 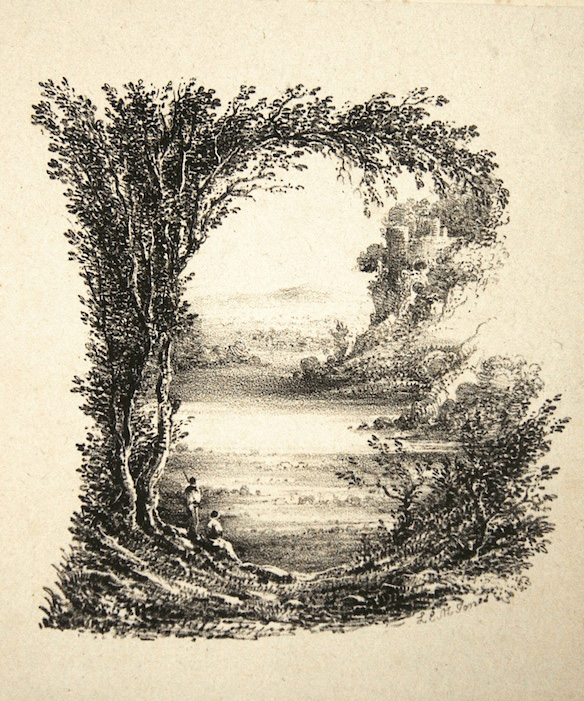 A rustic pastoral B to celebrate Spring. I can almost see the bees humming.
::via Wasianed's flickrstream 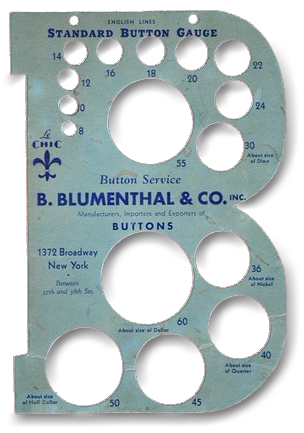 B. Blumenthal & Company button gauge from the Button Art Museum.
Posted by Jennifer Kennard at 4/24/2013