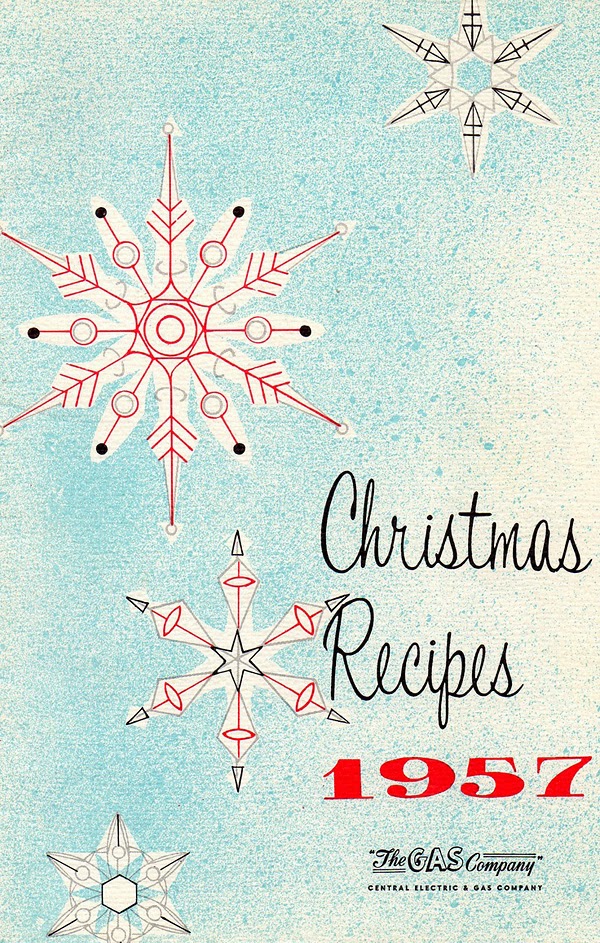 Today's feature is a sampling of some festive holiday cookbook covers to suit every appetite. 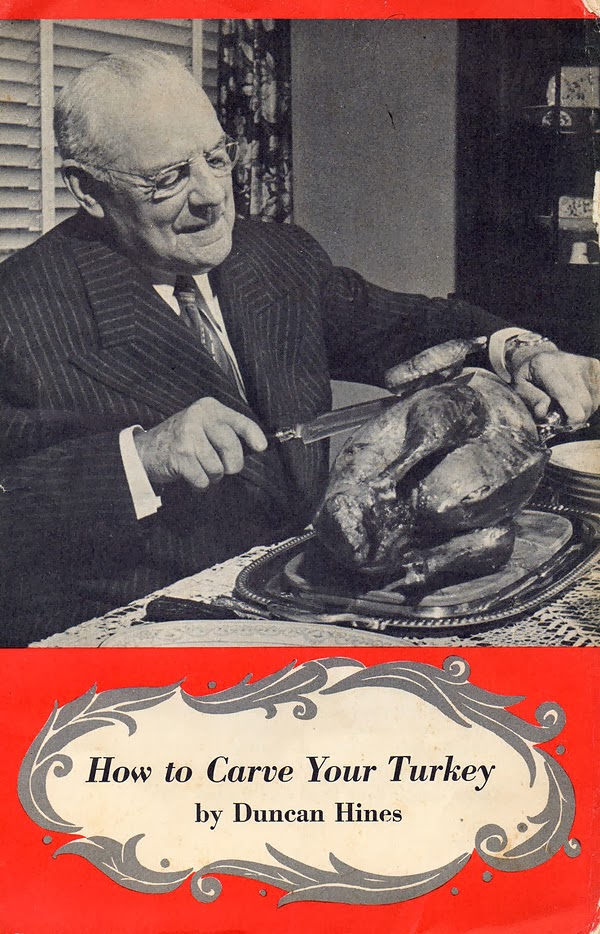 The "real" Duncan Hines demonstrates how to carve a turkey in his 1950s cookbook. 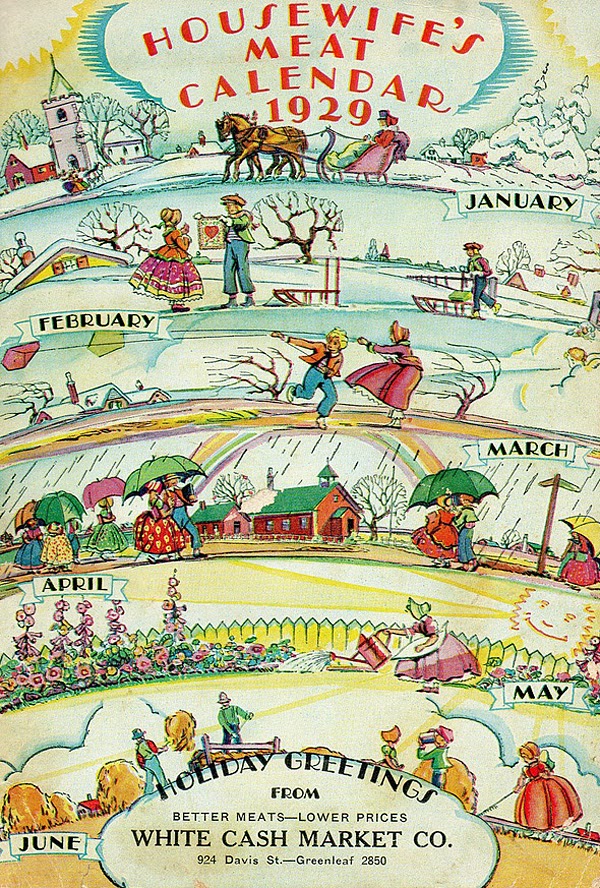 Plan your meat menu for every day of the year. 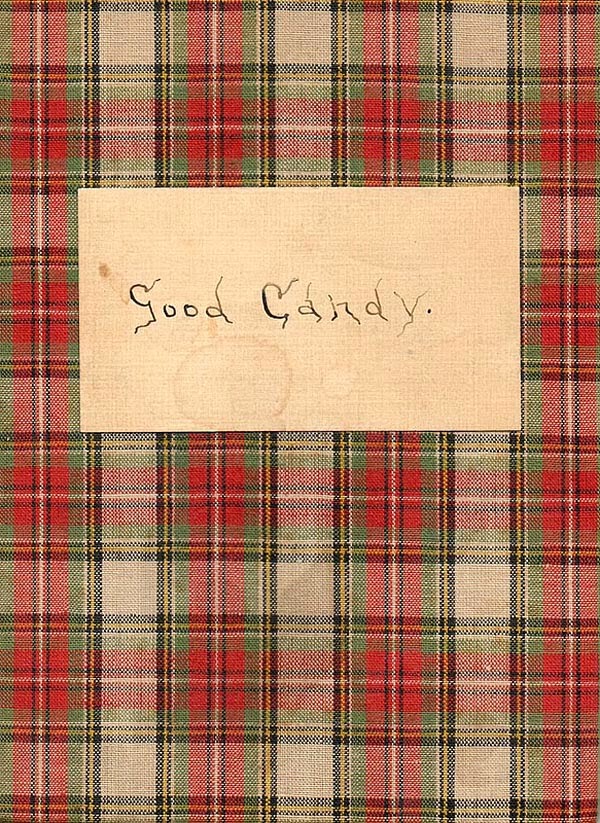 Is there any other kind? Why the scary-looking title? 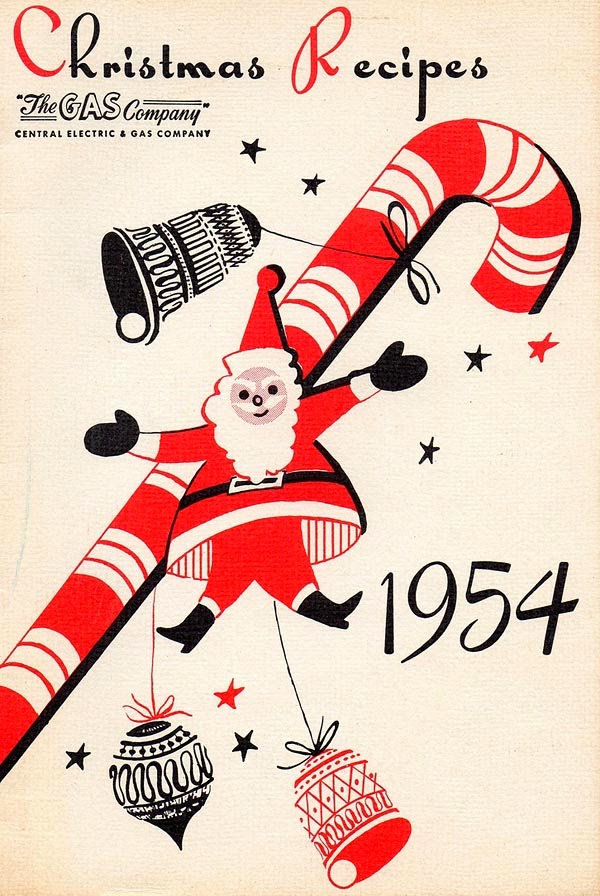 The 1954 holiday cookbook courtesy of The Gas Company of Chicago. 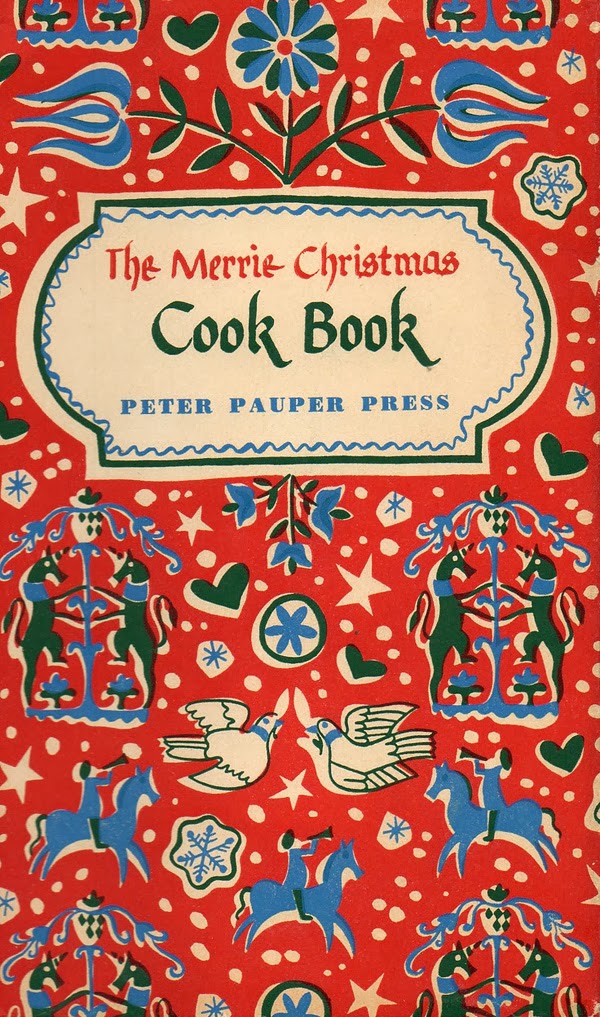 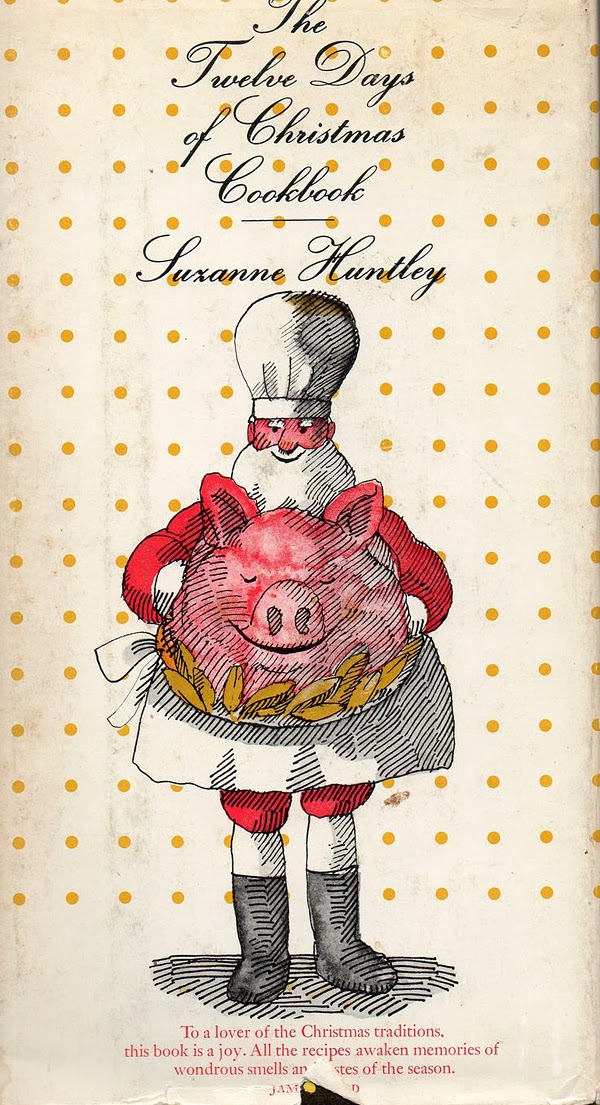 The 1965 edition of Suzanne Huntley's The Twelve Days of Christmas Cookbook, designed and illustrated by Milton Glaser. All of these featured holiday cookbooks and more are from Steven Daniel's fine cookbookery collection found here. 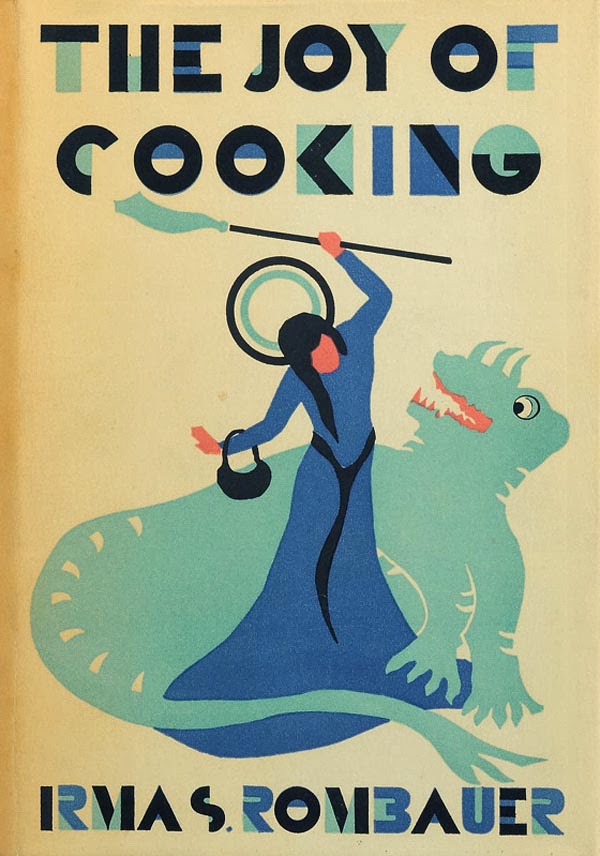 This cookbook list would be entirely incomplete without the most popular cookbook ever sold, The Joy of Cooking by Irma Rombauer (1877-1962). The dust jacket of the 1931 first edition, was designed by her daughter, Marion Rombauer Becker. It features the patron saint of cooking, St. Martha of Bethany, who allegedly fended off the dragon, Tarasque with a mop—my kind of saint! This cookbook which has brought joy to many (including myself), for more than 80 years is a remarkable story, which can be read in greater detail here. In short, Rombauer self-financed the printing of her first cookbook from a $6000 legacy received after her husband's death. Within two years, her investment was returned, which was a remarkable accomplishment, considering she was self-marketing the books while the looming economic decline of the Great Depression was on the horizon.
This first edition with a remarkably clean dust jacket is currently being offered by James Jaffe Rare Books, and is enclosed in a cloth folding box. If you are looking for the last minute gift for that special someone, it can be yours for $40,000. Book Patrol recently reported that even first editions without dust jackets are currently on the market at $5000 which you can see here. As Jaffe Rare Books remarked in their description, Rombauer was "acutely aware of the economic depression into which she is casting her book." On the front flap of the dust jacket she wrote, "The Zeitgeist is reflected in the Chapter of Leftovers and in many other practical suggestions."


This well-used edition of Joy of Cooking belongs to my good friend Jacqueline Snider. That permanent "brand", she tells me—seen on the back cover—is what her husband, Chris, calls their official "Snider Family Crest". Safe and joyous cooking people ;)
Posted by Jennifer Kennard at 12/23/2013