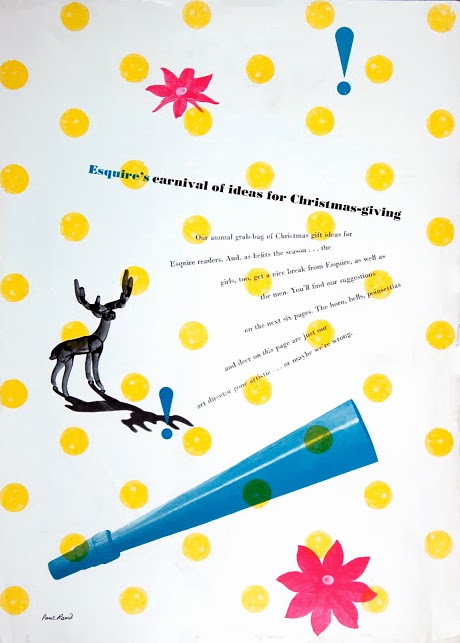 Letterology continues to be an advertising-free zone, however if ads were as delightful in form and content as this 1940 Esquire magazine infomercial by Paul Rand, it might be time to reconsider this policy. Following, are a few other choice holiday examples.
Source: Felipe Dario 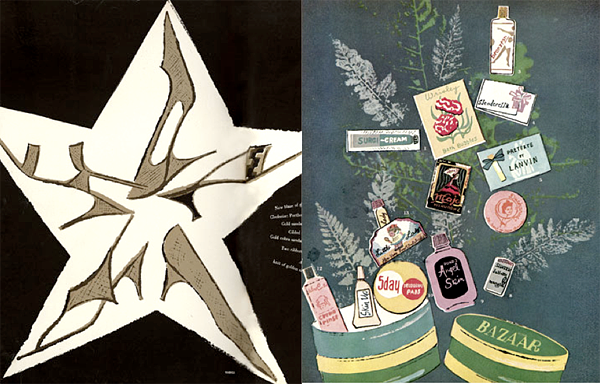 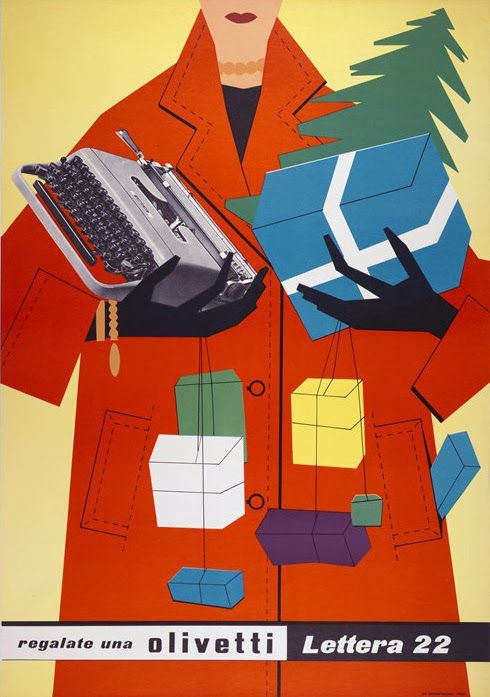 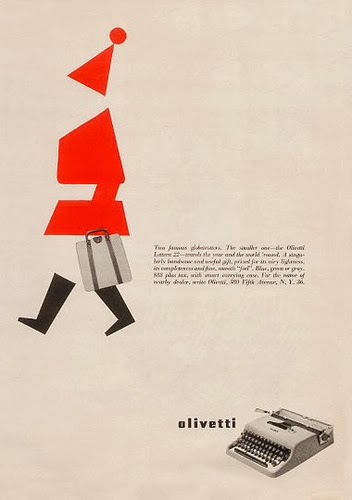 To this day, Olivetti is recognized as having one of the most successful marketing campaigns in the history of advertising. This was especially true in the 1950s and 60s when the typewriters became a stylish tool for the modern home as well as the office. This 1957 holiday print ad for the Olivetti Lettera22 is from a great set of ads on Flickr found here. 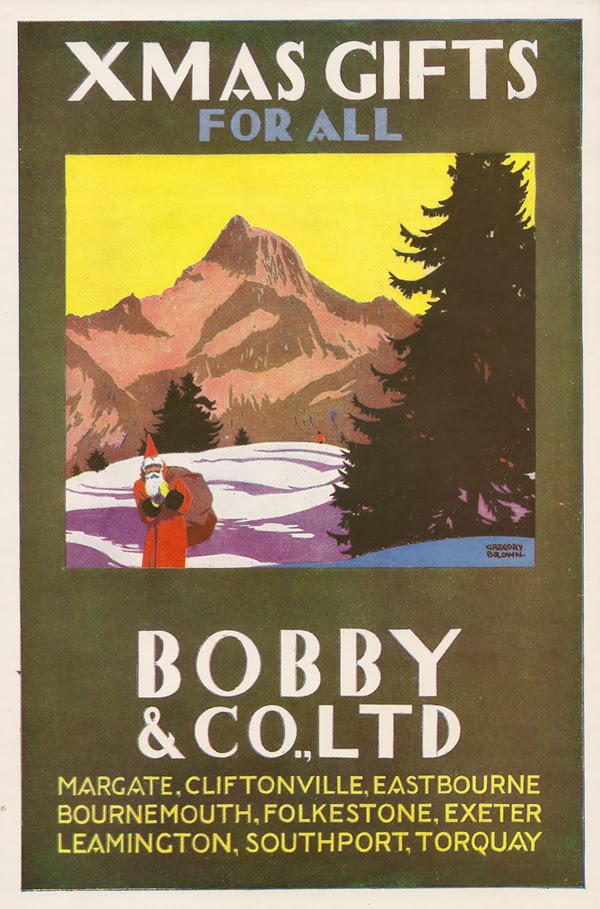 A 1923 poster advertising the well-known English department store, Bobby, designed by the poster artist, Gregory Brown. Santa appears to be quite sporting in this beautiful landscape illustration with the incongruous colors. The lettering in this symmetrical layout is done by hand, which was not all that unusual in this era. This is another great find from Mikey Ashworth's wonderful Flickr archive. 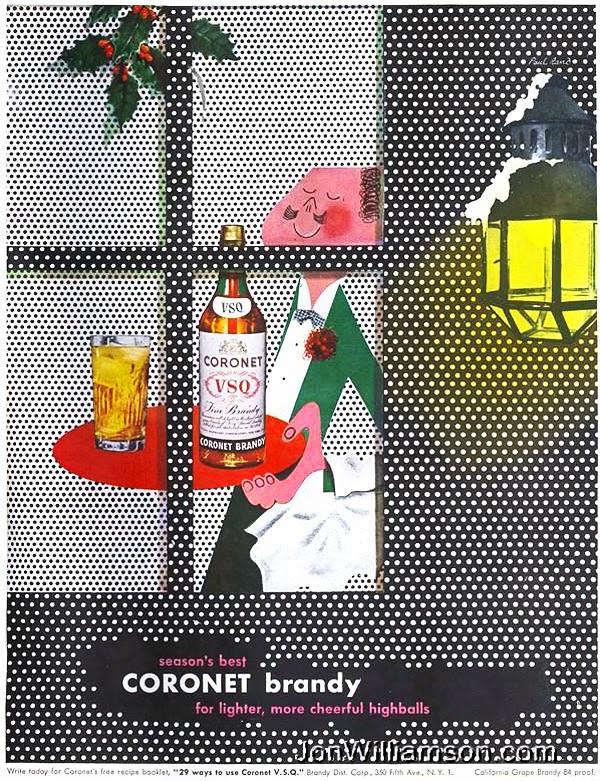 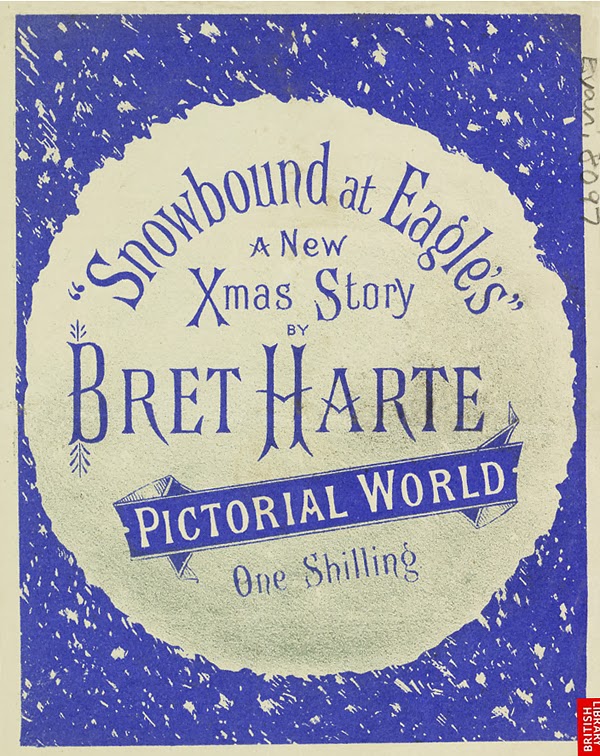 A giant snowball advertisement for American author and poet, Bret Harte's short Christmas story in the British Pictorial World magazine in 1890. From the British Library's Evanion Collection of Ephemera.
Posted by Jennifer Kennard at 12/11/2013