Just before Christmas I had the honor to attend the 90th birthday celebration for master printer and typographer, Jack Stauffacher, held at the San Francisco Center of the Book. Many of his friends in the typography, design, book and printing community gathered from all parts to celebrate the life and career of Jack—a remarkable career which began nearly 75 years ago when he set up his first press in a garage in nearby San Mateo. (Beat that, Jobs and Wozniak!) For most of these years, Jack has been engaged in a long tradition of printing fine books, teaching, collaborating and continually experimenting with typography. A series of some of his experimental prints using large wooden letters were the subject of a 2002 exhibit at the San Francisco Museum of Modern Art. In 2004 he was selected as a recipient of the most distinguished award of its kind, the AIGA Medal for exceptional achievement and contributions to the field of graphic design. Stauffacher has been a teacher, a scholar, a collaborator, a seeker and an innovator throughout his career and he continues to produce and explore at his same Greenwood Press in San Francisco. I hope to have the honor to attend his 100th birthday celebration in another 10 years. 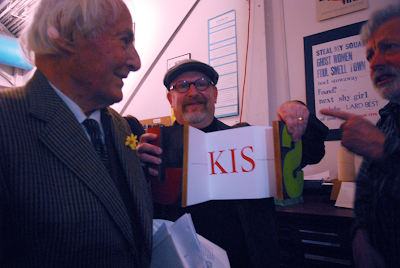 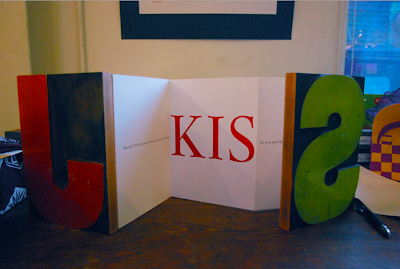 Above: Jack (on left) is presented a wonderful 90th birthday souvenir printed by good friend, Patrick Reagh (center). The large wooden J & S letters bookend a charming personal message as only Patrick can do. KIS refers to Nicholas Kis, who Jack has determined to be the original designer and punchcutter of his favorite typeface, Janson. 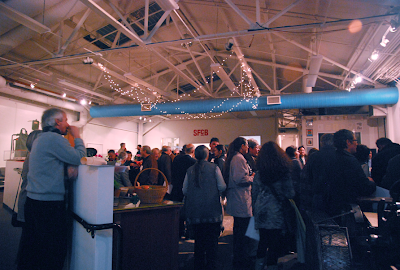 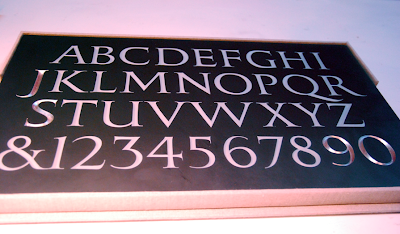 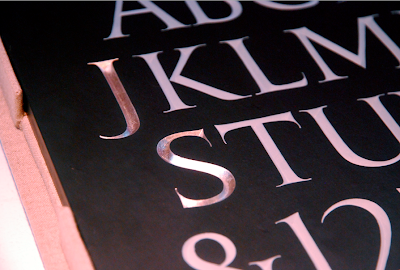 Above: Beautiful stone-carved tablet with gilded silver letters and numbers of J, S and 90. Designed by Chris Stinehour and presented as a gift to Jack in a very nice handbound case.
Below: The keepsake designed and handset in Janson|Kis by Jack and printed on a Vandercook press at the San Francisco Center for the Book.
Last photo below: Archive photo of Jack. 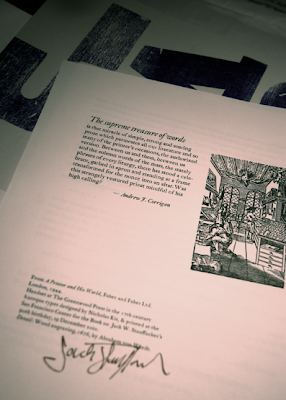 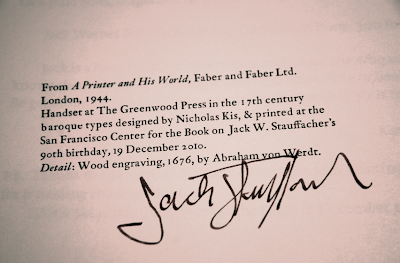 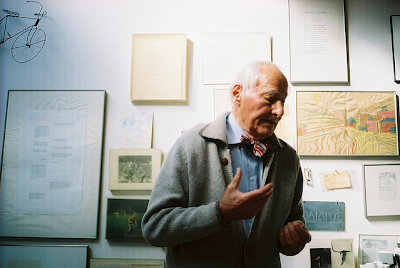