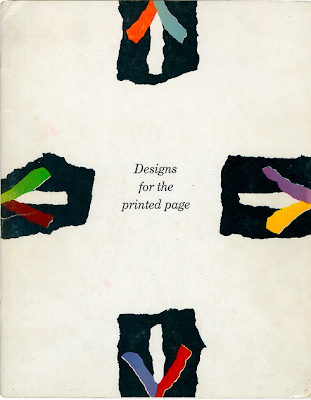 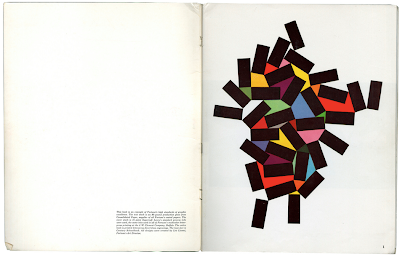 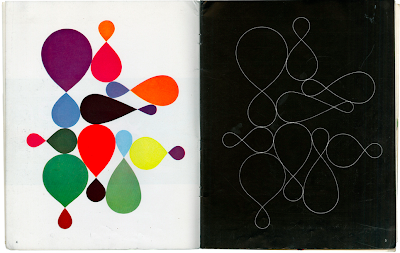 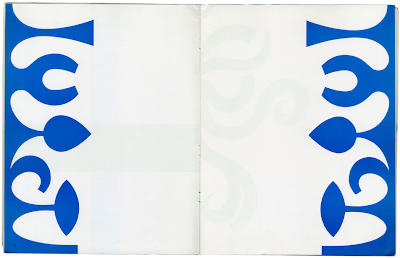 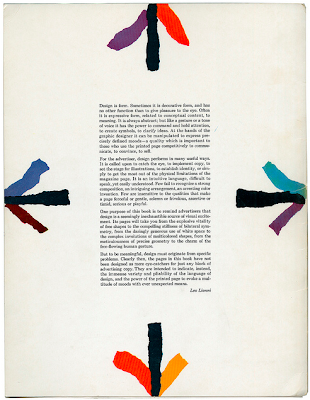 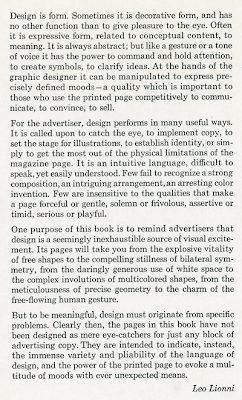 Art director, magazine designer, sculptor, teacher, critic, painter, children's book author and illustrator Leo Lionni (1901-1999), left a remarkable legacy of celebrated work. As an entirely self-taught designer, he received many awards throughout his long career, including a 1955 Art Director of the Year from the National Society of Art Directors and numerous Caldecott Honors for his childrens' books. In 1974 he was included in the Art Director's Hall of Fame and received the AIGA Medalist award in 1984 in recognition for his distinguished career and exceptional achievement and contribution to the field of design. Early in his career as an advertising art director, he commissioned artwork from Saul Steinberg, Alexander Calder and a very young, Andy Warhol. It was in 1957 during his tenure as art director at Fortune magazine when he produced this promotion on design—his treatise on the immense variety and pliability of the language of design, and the power of the printed page to evoke a multitude of moods with ever unexpected means. Among his claims:

+ Variations within repeated symmetries add vitality.
+ Although one page is a full-color design and the other a two-color one, the effect is of a four-color spread.
+ Unexpected variations in a regular pattern, no matter how small, dominate the design and catch the eye.
+ Rhythmic repetition can make a relatively uninteresting form memorable.
+ Using the outer or inner edges of the paper, seems to make a spread look larger.
+ In competition with the customary complexitites of the advertising pages the courage to be simple is ofter rewarded.

Lionnis' claims are just as relevant today.
Special thanks to Kindraishere for the images. You can see more of the page spreads here.
Posted by Jennifer Kennard at 12/27/2010