Book Design is Off the Charts 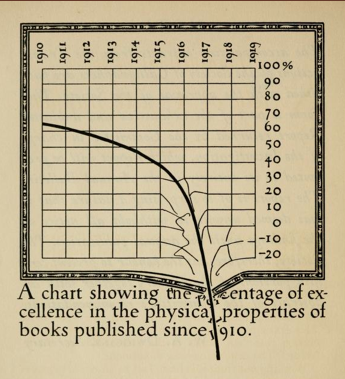 From the book, An Investigation Into the Physical Properties of Books, designed by W.A. Dwiggins in 1919 and published by The Society of Calligraphers. Dwiggin's witty infographic illustrates the Calligraphic Societies generally low opinion of the design of books during the decade after 1910. It was this scathing attack that lead to his work with publisher Alfred A. Knopf. There he designed a total of 329 books, 17 of which were chosen as AIGA selections. In addition to his distinguished book design career, Dwiggins was also a skilled calligrapher, worked in advertising, and designed many typefaces—most notably Electra and Caledonia for Linotype. He also coined the term, Graphic Designer in 1922 in reference to himself. His celebrated design of H.G.Wells, The Time Machine was published in 1931. 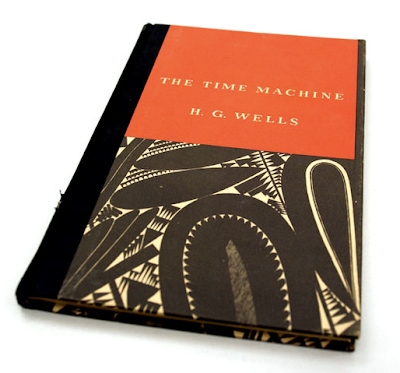 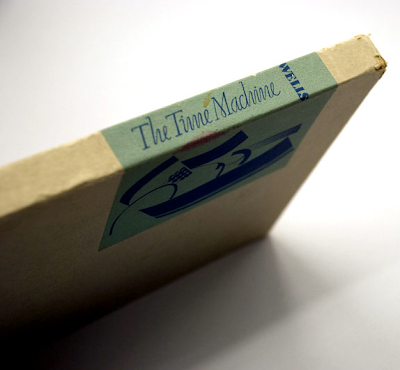 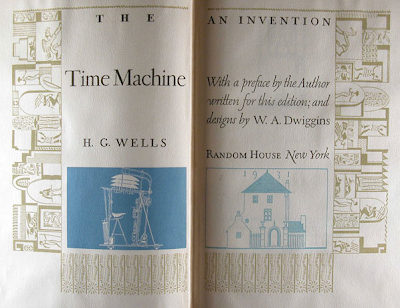 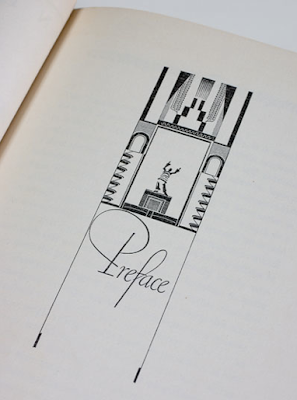 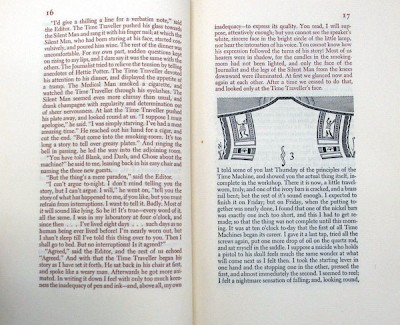