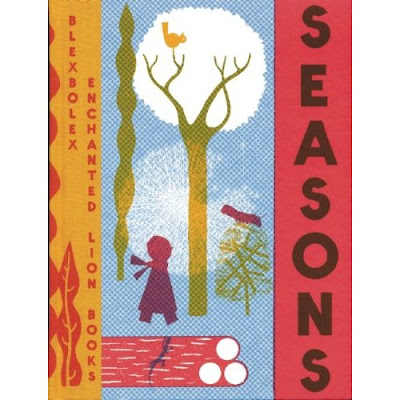 Last week I stopped into one of my favorite actual bookstores and chanced upon a brilliant little book called Seasons from Blexbolex. I was unfamiliar with the illustrator, Blexbolex and decided to explore. Watch the book trailer for Seasons, but trust me, the book is far better than the movie.


Blexbolex (born Bernard Granger in 1966) is a french comic artist and illustrator who studied at Ecole des Beaux Arts d’Angoulême where he graduated in 1984. There he studied screen printing which has strongly influenced his industrial style of illustration over the years. He first began designing books in 2006 and has since worked with numerous publishers including Le Dernier Cri and Enchanted Lion Books and Nobrow Press. In 2009 Blexbolex received the prestigious Leipziger Buchmess award for the most beautiful book of 2008 for his book, L’imagier des gens. I'm a huge fan. 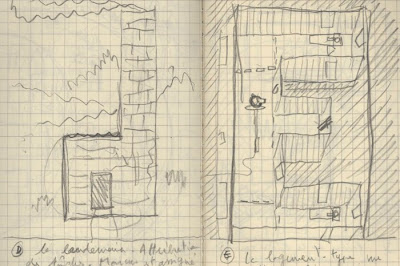 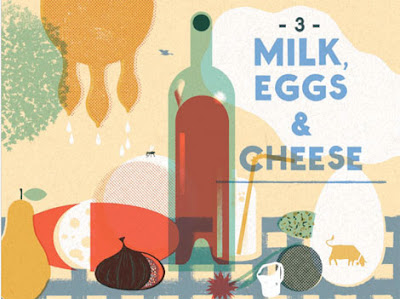 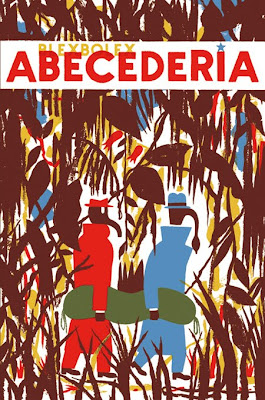