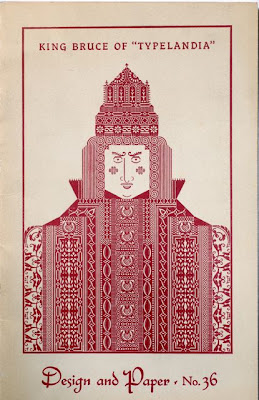 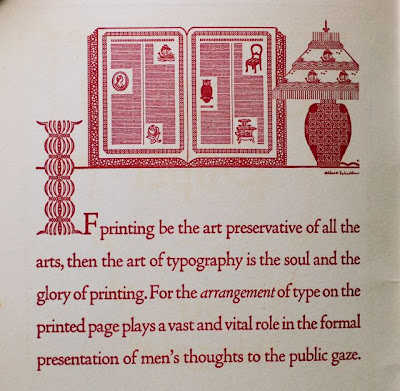 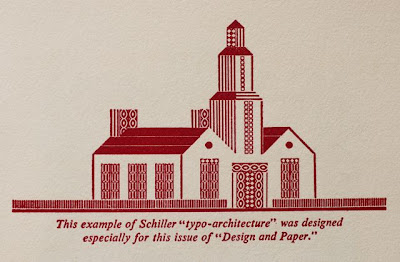 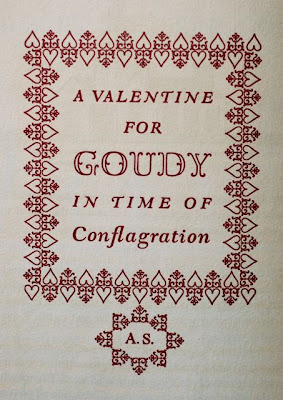 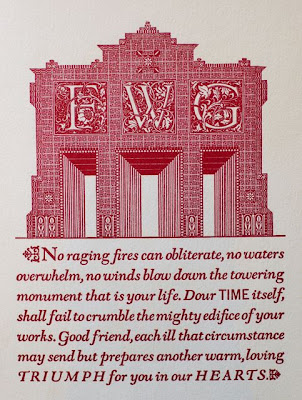 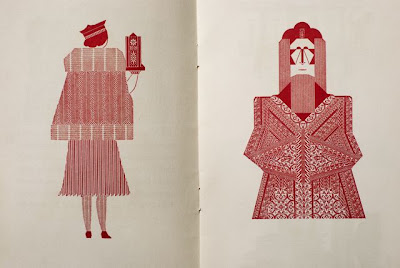 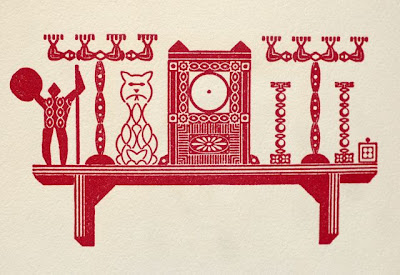 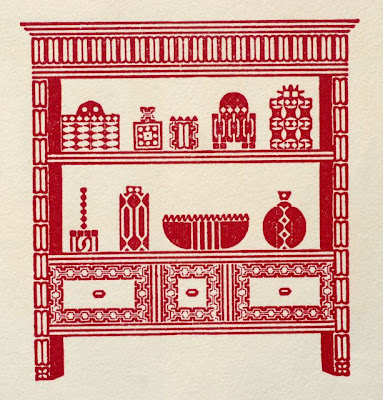 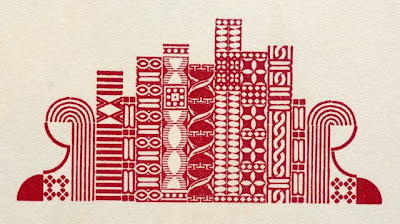 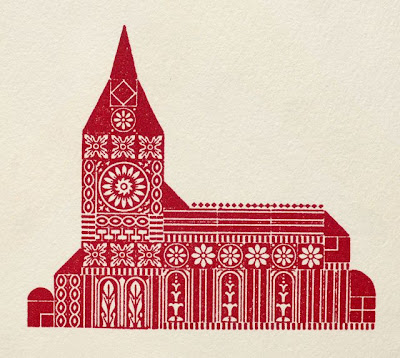 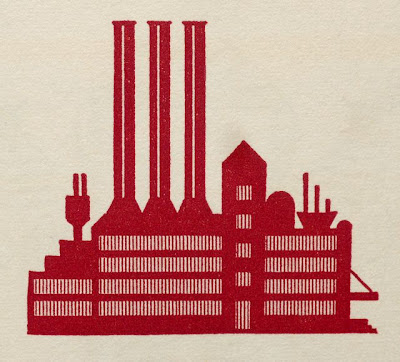 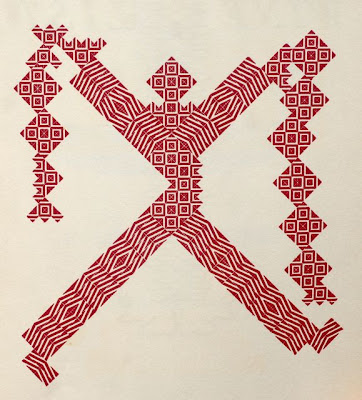 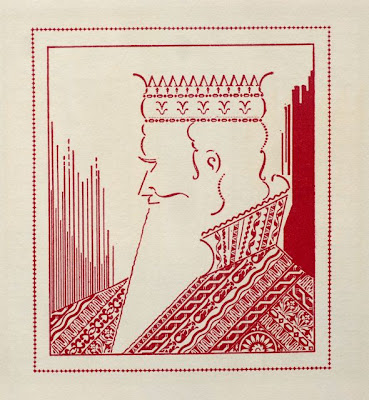 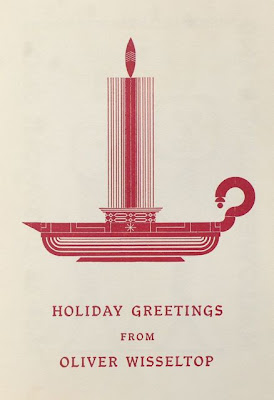 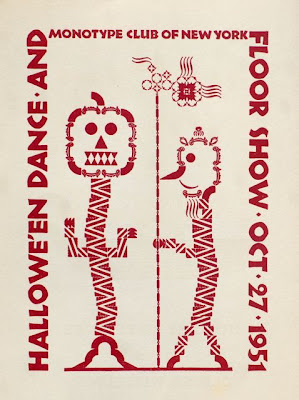 It doesn't take much imagination to realize the level of difficulty to create these typographical images featured in a 1940s issue of Design and Paper. They were composed by the master of the typecase, Albert Schiller (1899-1970). Having immigrated to the US from Russia in 1904 with his family, Schiller began working at age 17 at a Harlem print shop and later went on to spend the rest of his career in advertising. He worked for 6 years as a type director at J.Walter Thompson Agency before joining Advertising Agencies Service Co. as an art director. It was during this time he gained international recognition for his inventive type compositions. Shortly after retiring in 1959, he established the Typographic Laboratory as a consulting firm for the advertising industry where he continued with his life's work.
Sometimes referred to as typographic illustrations, typotecture, typictures, typosignets, or bildsatz in Germany—they each represent a style of illustration which Albert Schiller popularized in the 1930s. Taking countless hours of design and production, Schiller would paint pictures with lead printer's ornaments and borders, hand-assembling them by trial and error, one cold lead ornament at time. Sometime in the early 1940s he was featured in Design and Paper, No 36, a journal of typography and design published by Marquardt & Company Fine Papers in NYC. (See previous mention of D and P here). Schiller admittedly was inspired by Bruce Rogers masterful use of typographic ornaments, and sent a whimsical birthday poem tribute to his good friend titled King Bruce of "Typelandia" which later became the cover design on the Design and Paper issue. The interior of this issue is filled with many of his signature type ornament illustrations he produced throughout his career working as art director at Advertising Agencies' Service Company, Inc. For more information on Albert Schiller, there is a reprint of an excellent article published on Typocurious a couple of years ago. It was originally published in the Gutenberg-Jarhbuch 1952 (the Gutenberg Yearbook of 1952) and includes many wonderful examples of Schiller's lead creations.
:: From the Letterology Archives
Posted by Jennifer Kennard at 4/22/2011