The Childrens' Books of Arvydas Každailis 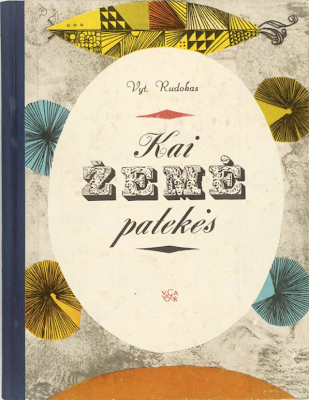 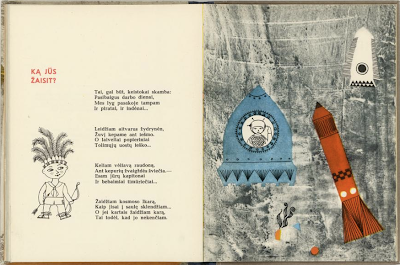 The children's book Kai žemė patekės (When the Earth Rises), was illustrated by Lithuanian designer and illustrator Arvydas Každailis in 1967. Každailis (b. 1939) was very much influenced by modern design, abstract Surrealism and artists such as Klee and Miro. Lithuania was still a Soviet bloc country in the 1960s and designers of that era would often take to illustrating childrens' books as they offered a refuge from censorship. In an interview with art critic Giedrė Jankevičiūtė, he explained that the text of Vytautas Rudokas was permeated with Soviet ideology, while the pictures have nothing to do with it.
Below is Arvydas Každailis' cover design for Mykolas Sluckis' tale Ačiū šelmiui akmenėliui (Thanks to the Prankish Little Stone), published in 1963. 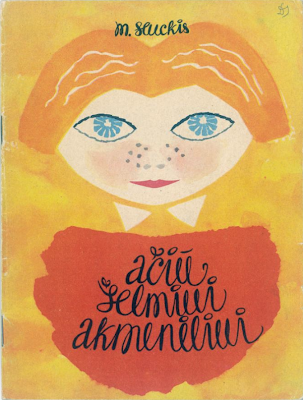