The Pencil of Nature 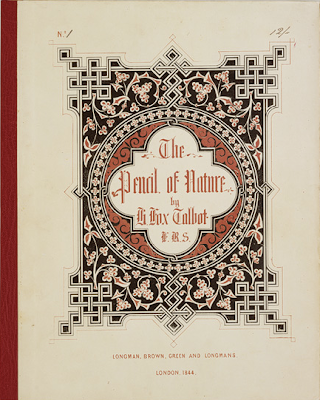 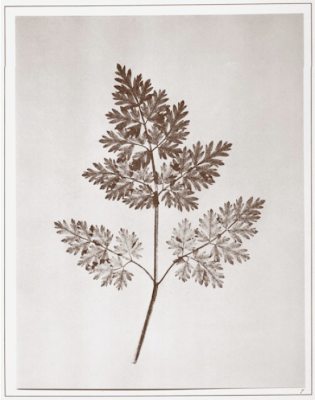 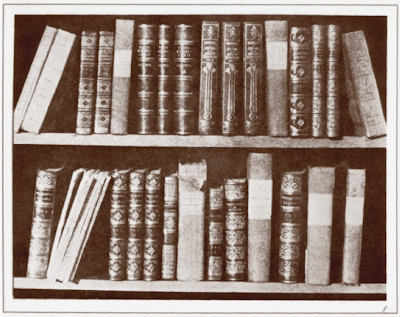 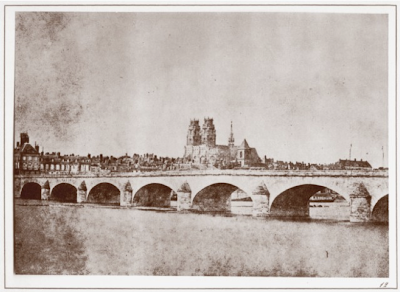 British scientist, politician and author William Henry "Fox" Talbot (1800-1877) published the first photographically illustrated book, The Pencil of Nature in 1844 to 1846—a milestone in the art of the book greater than any since Gutenberg's moveable type invention. Talbot conceived the idea of photography in 1833 when he began to experiment with light sensitive chemicals and optical devices eventually leading to the development of the calotype. The book series later fell out of favor when his silver-based prints began to fade in the smoke-laden air quality of Britain. Within two years the public became disillusioned with these ephemeral images and Talbot was forced to cease it's publication in 1846. He continued to pursue photomechanical reproduction processes throughout his career, but died before he could develop it as a commercial venture. I wish I knew who actually designed the cover of The Pencil of Nature as it is a strikingly beautiful work, but I was unable to find any account of the artist unfortunately.
Posted by Jennifer Kennard at 4/07/2011