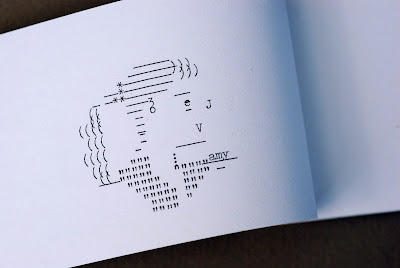 As the news today of the last typewriter manufacturer calling it quits, I want to stop for a moment to champion the typewriters' analog charms—such as the noise it makes, the monospaced characters it imprints on paper, and the many ways it can be manually manipulated with a bit of dexterity—and no one does this better than British artist Nadine Faye James. I first became acquainted with Nadine's type-infused artworks about 5 years ago after finding full page color illustrations of her work in the British magazine, Waitrose Food Illustrated. Her work was littered with letters. Typewriter o's, would become snowfall or a fruit bowl, an italic cap B might be a real cap on someone's head, and a D could be a pot of soup when on it's face. Charming stuff.
Recently Nadine was on my radar again when I discovered she occasionally did typewriter portraits while-you-wait. I made mention of this last December in another post, but have since learned more about Nadine and her ascii artwork. She is very much an analog artist and believes in using the post office to send mail. I recently received the most wonderful package from her which made my heart sing. Inside was a handwritten note with 4 small books—2 very sweet notebooks and 2 more filled with typewriter portraits she had illustrated from willing patrons. Nadine tells me she began doing the typewriter portraits in 2000 when she was working on her MA in Communication Art and Design at the Royal College of Art in London. She began typing things like crocodiles and bears and eventually her friends until she realized she had a knack for it. Later she would set up an old school desk and electric typewriter at various artist book fairs and type on a duplicate till roll so she could give one copy to her sitter and keep the other. As this other half of the till roll continued to grow, she would use it to make books of portraits. These days Nadine tells me she has taken to painting and drawing landscapes and considers herself "an amateur watercolourist". With some upcoming exhibitions in the works, she promised we can expect to see an updated website of new work soon. I suspect if she ever wanted to set up her typewriter again somewhere, she would find a long line of very willing type sitters to be her loyal subjects. Or perhaps the Royal newlyweds should become Nadines' next subjects. Surely they will need an official Royal typewriter portrait. Long live the typewriter <:^) 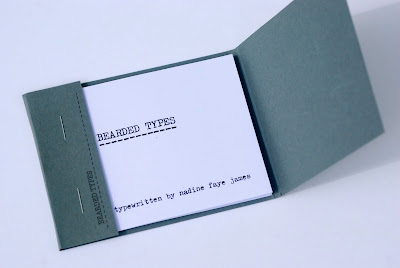 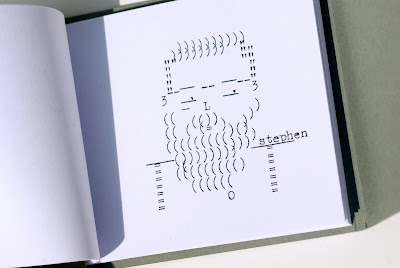 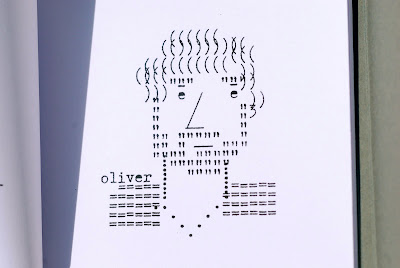 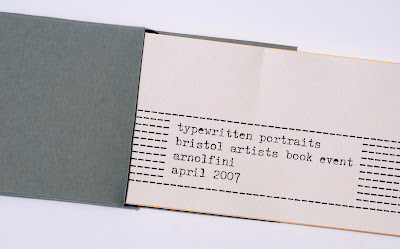 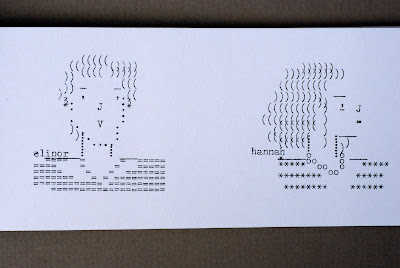 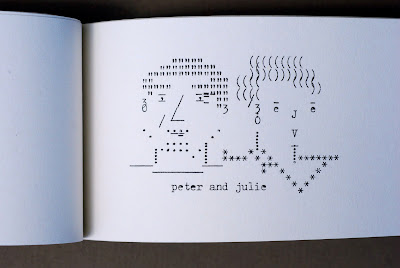 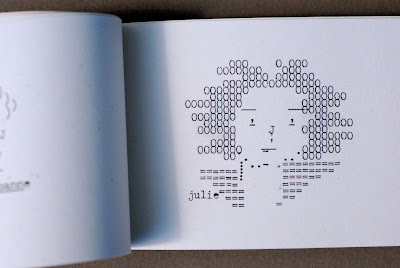 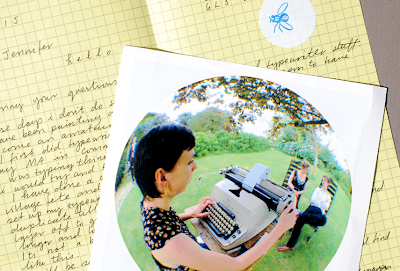 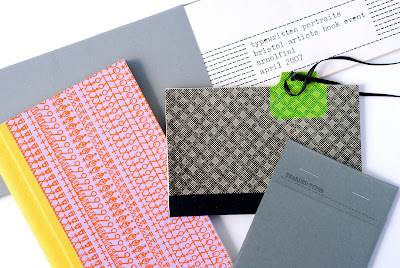 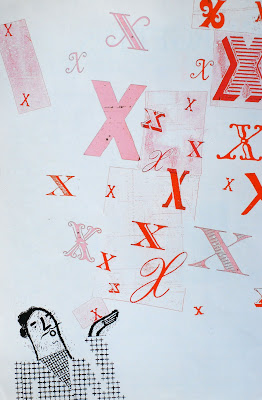 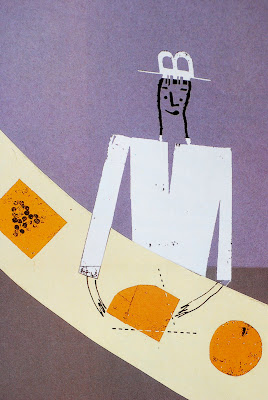