Can a font change the future? It won't be the first time futura has been type cast, but my guess it is the only occurrence of it being cast for a stage play. Futura, the play is now appearing at Portland Center Stage in Portland, OR through March 27th after previous performances in Boston, New York and Pasadena. It is a sci-fi mystery by Jordan Harrison about a typeface, fascism, vengeance and the death of print. The first act alone begins with a college Professor delivering a riveting lesson, From Pen to Pixel: a History of Typography to an audience of students who have never touched paper. Speaking as a teacher of 2nd year design students, this comes as no surprise, but I would still like to see the play just to hear the lecture alone. Tickets are selling quickly I might add. Support a printer and ask for a paper ticket. 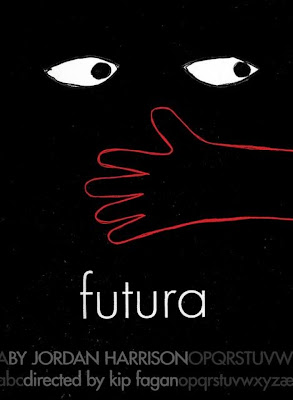