The Verso of the Carte de Visite 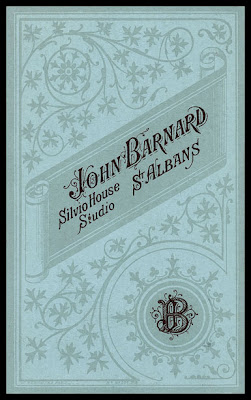 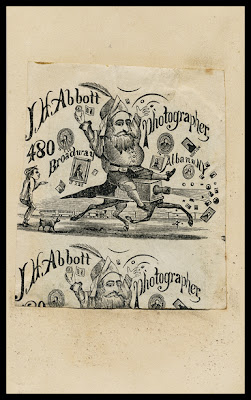 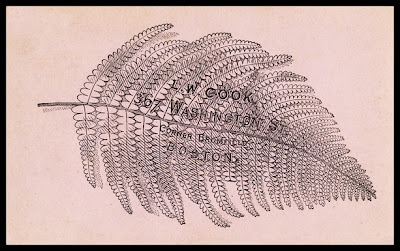 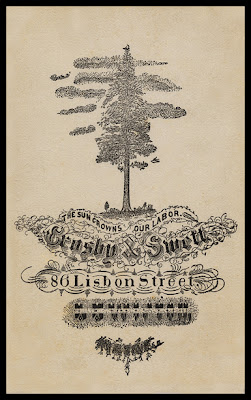 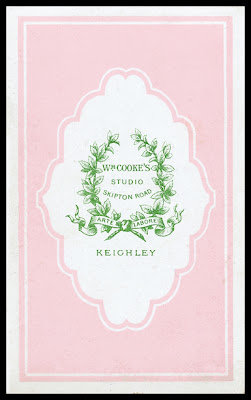 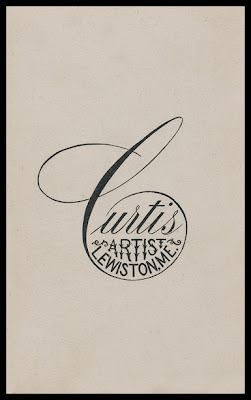 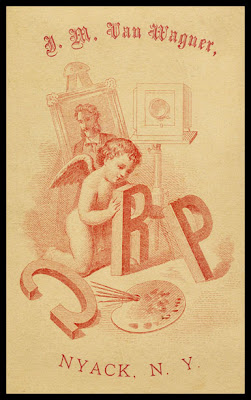 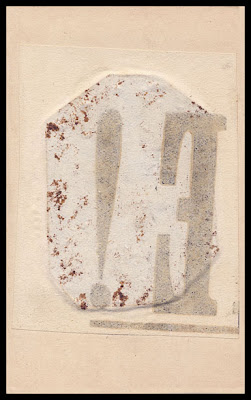 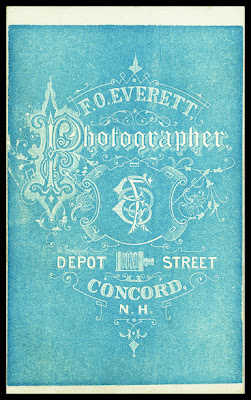 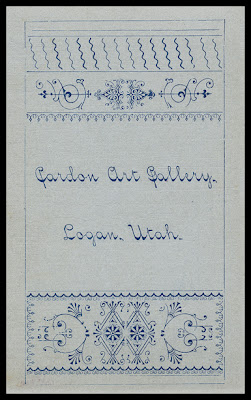 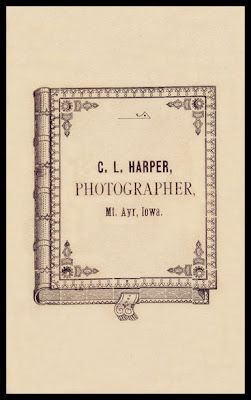 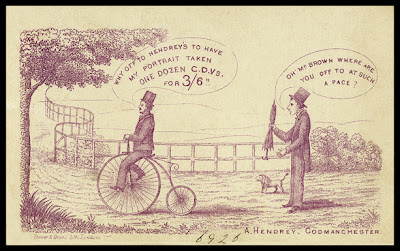 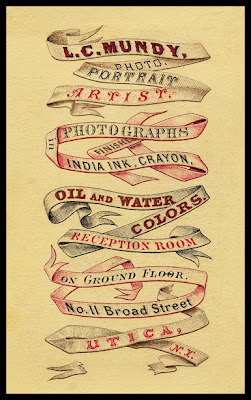 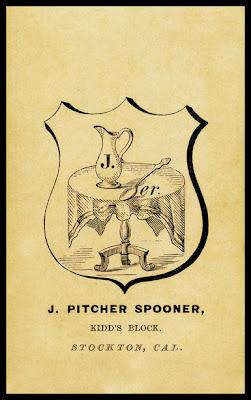 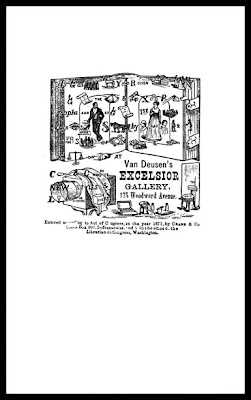 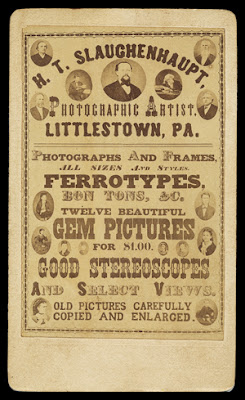 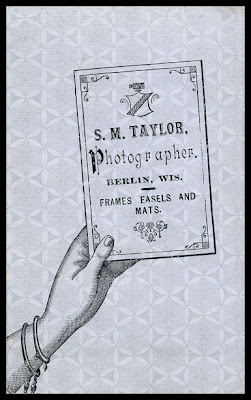 According to Richard Sheaff, at Sheaff Ephemera, "the carte de visite (visiting card in French, or often called a CDV) is a small, card-mounted photograph in a format patented by early French photographer Andre Adolphe Eugene Disderi in 1854. These images, about 2 1/2 x 4" in size, became extremely popular in America in the 1860s. The majority of the millions produced were portraits."

My own attraction to these cards were not the photos, but the reverse sides of these cards, called the photographer's backmark imprint. They were often very elaborate and ornately illustrated with elegant hand-lettering and flourishes. Many of them are stunning examples of typographic interest and for the 10 to 20 years the CDVs were in vogue, they were as good as calling cards for the photographer. Some of the CDVs had windows for small photos and tintypes to be mounted to them, and they needed to be secured on the backs with paper. Newsprint, wallpaper or whatever disposable paper at hand was often used to paste them in place. Printers, publishers, and distributors of the cards would provide customized designs to photographers which varied greatly in styles, colors and printing quality. Some of the most popular images of the backmarks contained illustrations of easels, cherubs, photo studios and cameras and the more refined cards had beveled and gilt edges and rounded corners.

Single CDV examples above are from Richard Sheaff's collection which he shares at his wonderful site, Sheaff Ephemera. The lovely collage of ganged CDVs are endsheets designed by Libby Hall for the book she designed, These Were Our Dogs. All rights are reserved on her two images, and belong to Bloomsbury Publisihing Pic in London.
Posted by Jennifer Kennard at 2/09/2011