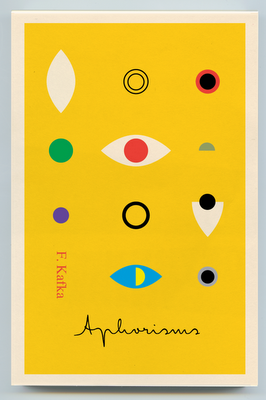 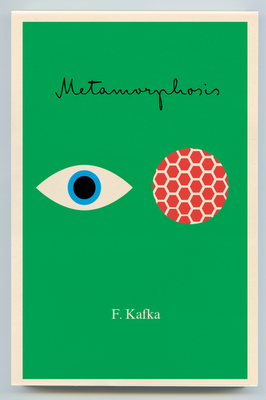 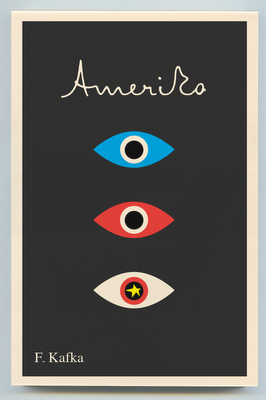 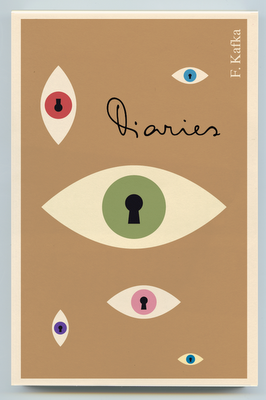 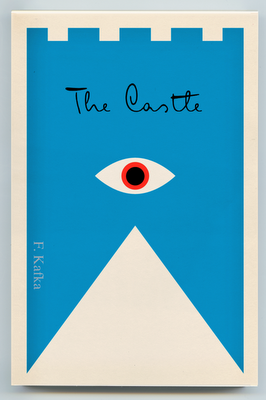 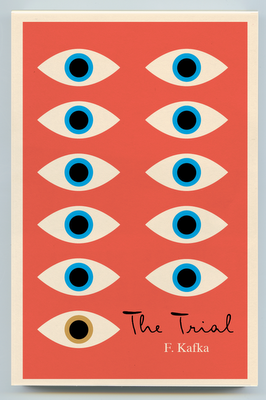 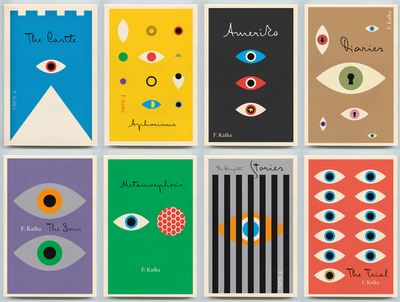 The big buzz in the book business this week is Peter Mendelsund's new cover designs for a series of eight paperback editions of Kafka's books for the Knopf imprint Schocken. They are spare, colorful and when combined with the simple handlettering font, Mister K (designed by Julia Sysmäläine and based upon Kafka's own handwriting), they echo back to some of the works of Paul Rand and Alvin Lustig. Mendelsund is a smart book designer and I love this reinterpretation which is a whiplash from any other Kafka covers I have seen. I find it very refreshing. He claims that Kafka's work is often mistakenly associated with constructivism and facism, and designed with a dark and somber feel. His intention was to let the sunlight back into it and I think his covers reflect this well. The paperbacks should be released this Summer and he hopes to package the series as a boxed set. Read more about Mendelsund's Kafka project from his own words on his great book blog, Jacket Mechanical.
Posted by Jennifer Kennard at 1/27/2011