Damn Everything but the Book 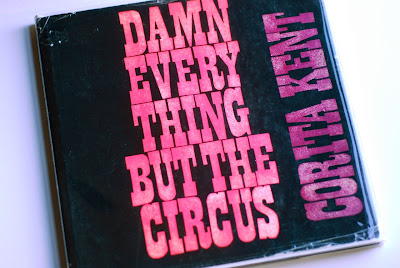 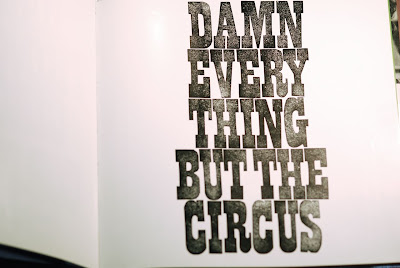 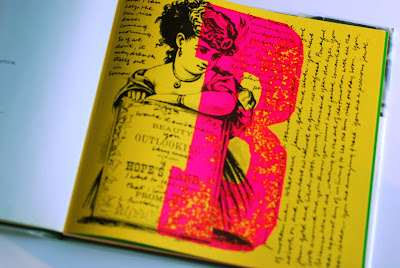 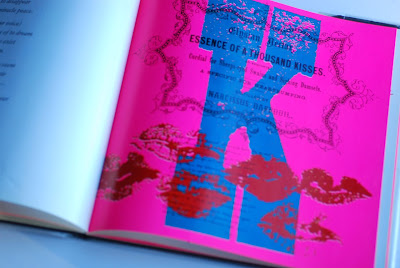 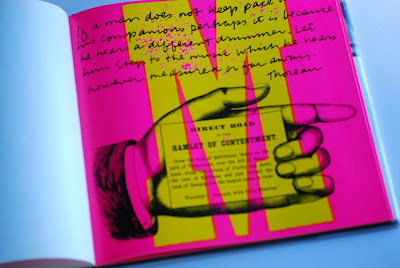 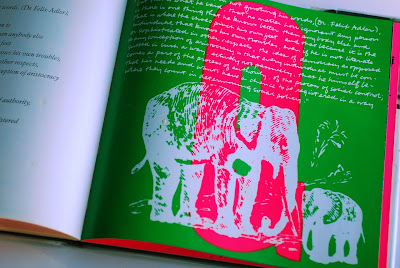 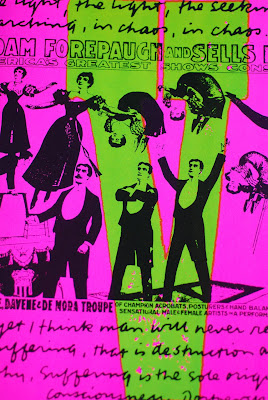 Corita Kent, also known as Sister Corita Kent (1918-1986), was an artist, educator, designer, typographer, photographer and a Sister of the Immaculate Heart of Mary in Los Angeles where she ran the art department for many years. Since designing and printing her first poster in 1950, she helped to establish silkscreen as a fine art medium and had a tremendous influence on many designers over the years with her playful use of typography. Kent's colorful artwork reflected her spirituality, but her commitment to peace and social justice issues were often considered counterculture to mainstream political values in the 1960s. In 1968 she chose to leave the Order and moved to Boston where she remained active in social causes and making art. Over the course of her career, she produced over 400 silkscreens for posters, books, book covers, advertising and murals and her work was collected by many of the most famous art museums in the world, including the Victoria and Albert in London, the Metropolitan Museum of Art, The Museum of Modern Art, the National Gallery of Art in Washington DC and the Bibliotheque Nationale in Paris.
In 1970, after Kent's move to Boston, she produced and designed her sixth book, Damn Everything but the Circus, an A B C book celebrating the 3-ring circus as a metaphor for life. I first discovered this book in the children's section of a bookstore years ago, but with the poetry, literary quotes and messages of deeper social concern it is far from a children's book—despite Kent's colorful, expressive artwork. I consider it a very important work in the development of modern book design in addition to marking a significant period of social unrest in our country at that time. I love her playful use of handwritten text combined with wooden type, old advertising cuts and colorful layouts. Even the endpapers which resemble a big-top tent with large black and white stripes provide an expression of things to come. My own book design students may even recognize Kent's book here as I often include it as an example of expressive typography when discussing frontmatter. Although their own personal book design projects tend to follow far more formal typographic conventions, I like to broaden their interests by introducing them to alternative styles now and then. Most of them have never heard of Sister Corita nor are they familiar with her work, but she was silkscreening and handlettering posters, and using wooden type long before they were born.

Below is a copy of Sister Corita's artful rules for work and life she posted at the art department of the Immaculate Heart College where she taught art for many years. Something for all of us to contemplate... 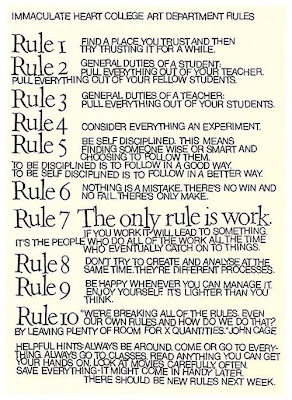