Clarence Hornung, The Master of Marks 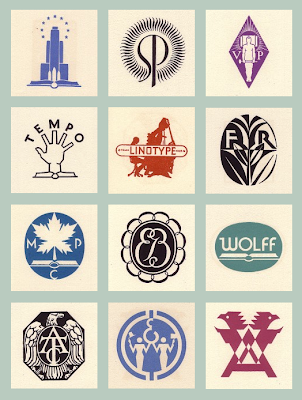 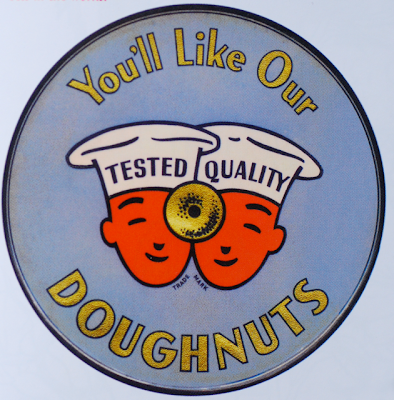 Considering Clarence Hornung's contributions to graphic and industrial design, very little has been written about him. In 2004, Leslie Carbaga paid tribute to him with one full page spread in his Logo, Font and Lettering Bible,  though I could uncover little else written about him since the late 1930s. Hornung's work has influenced many, including myself, as many of the design books he published were, and still are considered important resources. I think Hornung's Handbook of Early Advertising Art is one of the best compendiums on early illustrative wood engravings and line art yet and Dover Publishing has reprinted it many times. One of his most iconic design resource books is the Handbook of Designs and Devices he published in 1932.
In April of 1937, Hornung was the featured designer in the popular trade journal of it's day, PM Magazine and designed the entire issue. He claimed at the time he had created more than 300 marks for advertisers, printers and publishers. He designed many fine press bindings for Westvaco, Harpers, Metropolitan Museum of Art, H.Wolfe publishers, Heritage Press, and the Encyclopedia Britannica; he designed some brilliant covers for trade catalogs; produced display fonts; designed office interiors and he even designed and patented an all plastic 35mm camera in 1934. Hornung had his hands in all kinds of packaging design too, from hair care products, food, and even cans of motor oil. Not only was he a great and prolific designer, but he was an extremely fine illustrator as you can see from the Frederic Goudy portrait he produced for ATF and the beautiful Caxton Press pen work seen below. 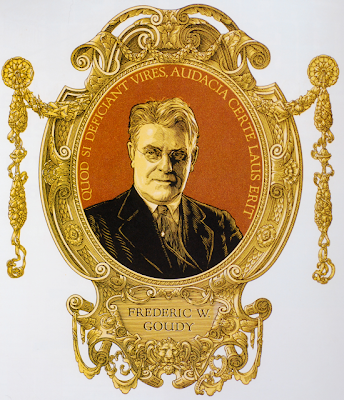 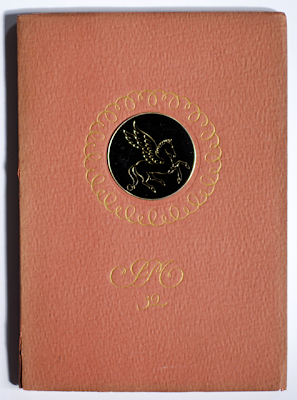 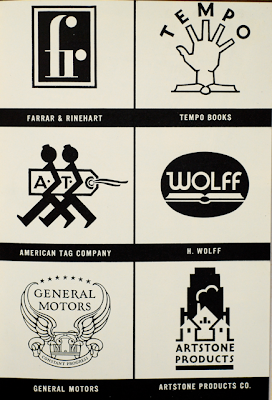 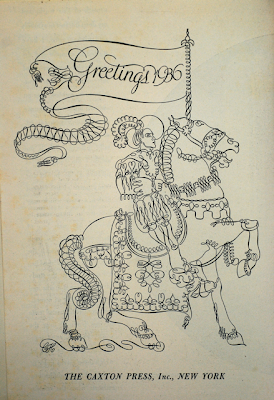 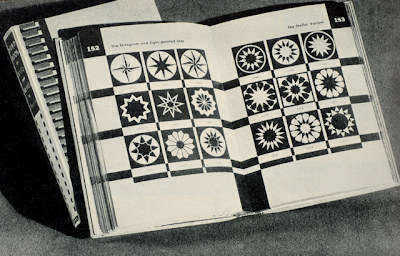 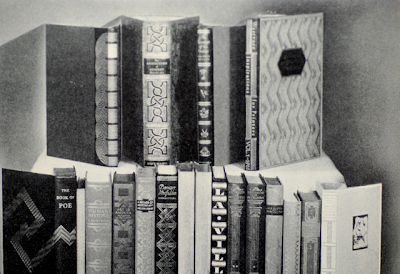 And check out the uncanny resemblance here between Clarence and his contemporaries, John Waters and Chip Kidd. These three had to be separated at birth! 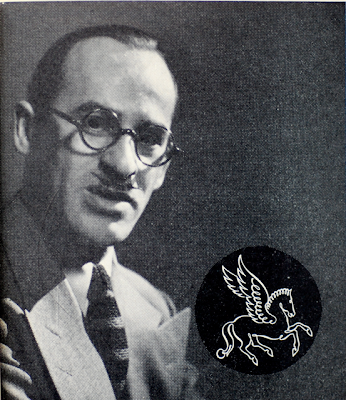 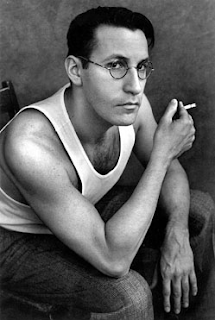 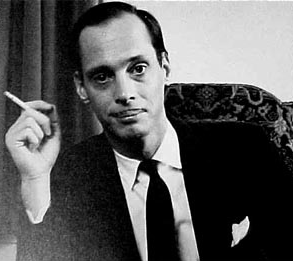